A Look at the “Nigeria First” Policy on Sugar

A Look at the “Nigeria First” Policy on Sugar
Chuck Muth 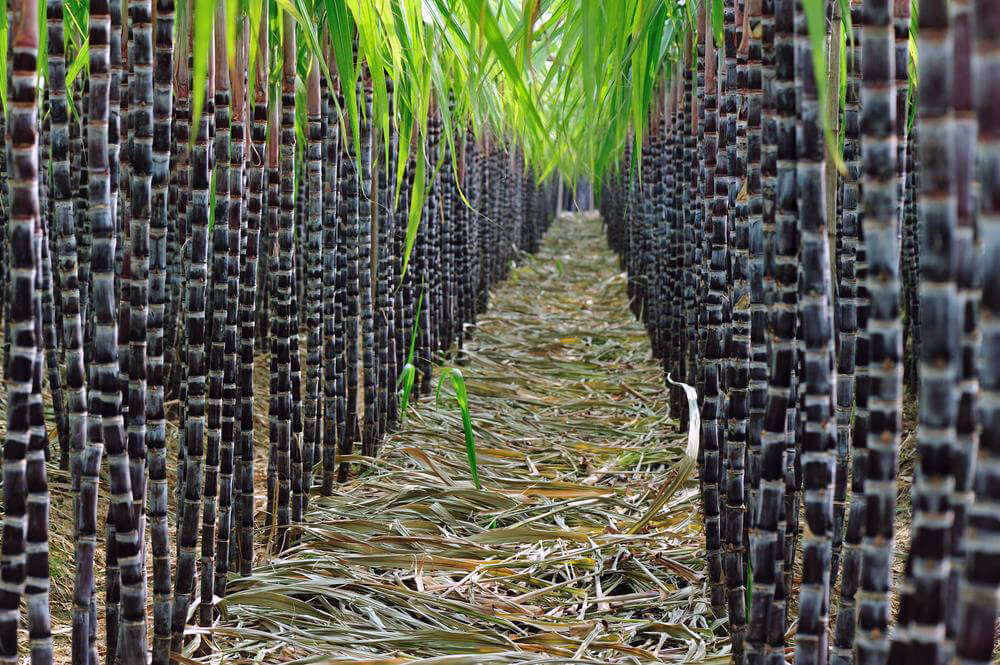 (Chuck Muth) – As lobbyists for Big Candy continue efforts to eliminate the modest protections the U.S. sugar industry has – consisting primarily of targeted quotas and tariffs – against global foreign competitors who “cheat” by providing direct government subsidies to their own industries, a story out of Nigeria last week is instructive.

The Nigerian federal government is “deeply concerned” with the amount of revenue it loses to sugar importation that undercuts its home-grown sugar industry.

As such, the National Sugar Development Council is striving “to ensure that Nigeria progressively reduces its level of sugar importation and attains self-sufficiency in sugar production.”

To that end, the country has adopted the “Nigeria Sugar Master Plan” designed “to make Nigeria achieve self-sufficiency in its sugar requirements and drastically reduce sugar importation.”

Thanks to the current U.S. sugar policy, such extreme measures aren’t necessary here to both protect our American sugar industries and American consumers.

Instead we rely on trade agreements which allow for generous sugar imports from foreign competitors who play fairly and penalize those who don’t.  Thanks in large part to this policy, the price of American-produced sugar today is almost exactly same price as it was three decades ago.

And if a trading partner violates our agreement and attempts to bring sugar across our borders unlawfully – as Mexico was caught doing a couple years ago – there are remedies outlined for addressing the situation and fixing the problem.

That said, there is a reform Congress should consider which improve the situation and push the global sugar market into more of a global free market.  Rep. Ted Yoho (R-FL) has introduced a resolution that eliminates the current U.S. sugar policy, but only if/when foreign competitors end their government subsidies of their own sugar industries.

It’s called Zero for Zero.  It’s an “America First” proposal.  Congress should enact it.  The President should sign it.  And everybody wins.  So let it be written; so let it be done.