“I’m already a longtime Charter Member of the Mile-High Club,” Amy noted, referencing the unofficial guild of individuals who have engaged in sexual activity on an airplane.  “Who better to take that experience to a whole new level 50 miles off the ground?”

Virgin Galactic’s VSS Unity reached space altitude for the first time during a test flight over California on Thursday; a big step toward fulfilling Branson’s dream of ferrying civilian tourists into outer space and back. 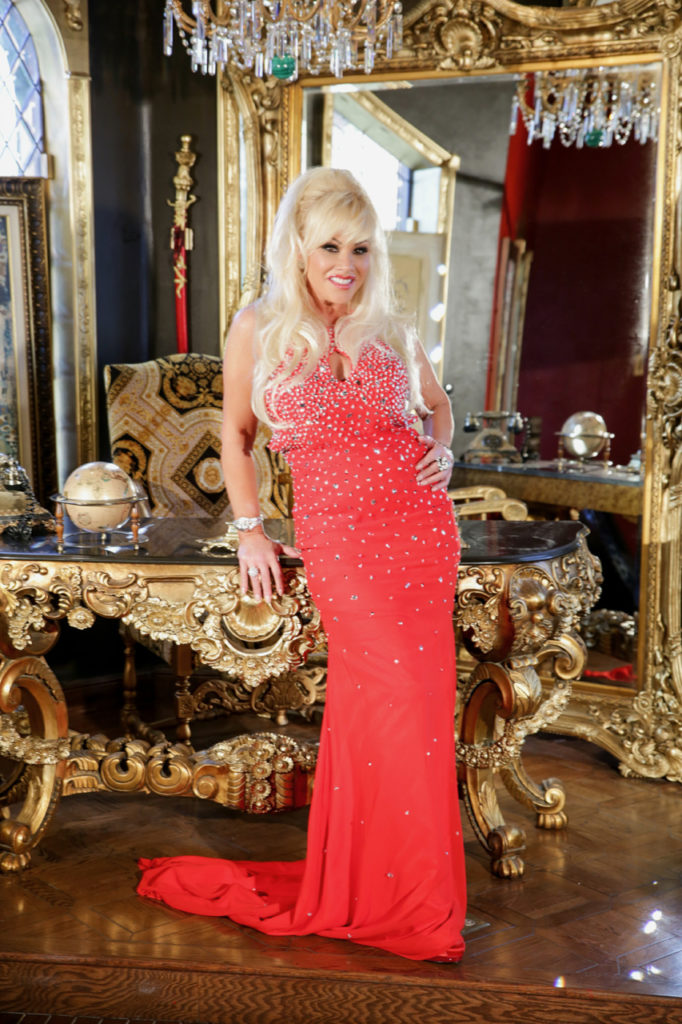 “That’s music to my ears,” Amy replied.  “Nobody has more experience conquering virgin territory than me!”

More than 600 people have already signed up for rides in the six-passenger rocket ship for fees of up to $250,000.

“It’s hard to imagine anything more exciting than space travel for the average person,” Amy said.  “But that’s only because they haven’t thought about taking me with them.  I guarantee they won’t be thinking about Mission Control.  Instead, they’ll be focusing on Missionary Position Control!”

Amy acknowledged there might be some legal issues involved with adding her services as an upsell on space voyages, as sex-for-fee services are only legal in certain parts of Nevada and “out-dates” to other states are prohibited.

“I understand that interstate commerce laws against sex-for-fee services could be a challenge,” Amy said.  “But what we’re talking about here is inter-planetary commerce.  I’m not sure what governing body would have jurisdiction.  Maybe the United Federation of Planets?  Anybody got Bill Shatner’s number?”

Amy noted that commercial airlines offer various upgrade options, especially the option to fly first-class, and believes offering a sex-included option with a professional courtesan would be a valuable add-on for some of the affluent customers who Virgin Galactic is seeking to attract.

“Sir Richard is well-known as a risk-taking entrepreneur and world-class marketer who strives to provide luxury services that are out of this world,” Amy continued.  “So adding a clothes-less experience to the weightless experience seems like a natural fit. And it’s a simple ‘want fries with that’ question for ticketing agents.”

Amy added that she might even be able to provide passengers the “ultimate” sex-in-space fantasy adventure.

For more information or to contact Amy, please visit www.AirForceAmy.com. 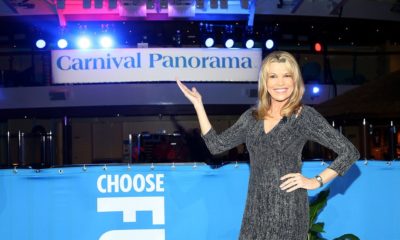 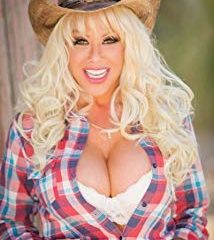 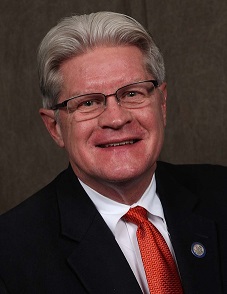 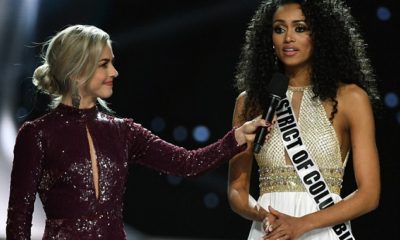 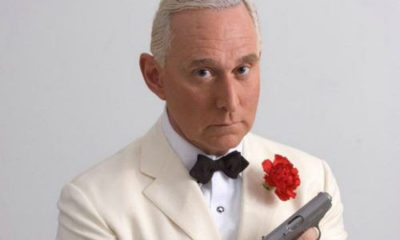 Now on Netflix: “Get Me Roger Stone” 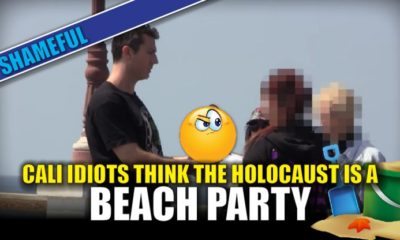 NN&V StaffApril 25, 2017
Read More
Scroll for more
Tap
7 Ways for Nevada Republicans to Get Their MoJo Back
Some Drive-By Muthings to Start Your Weekend
Skip to toolbar