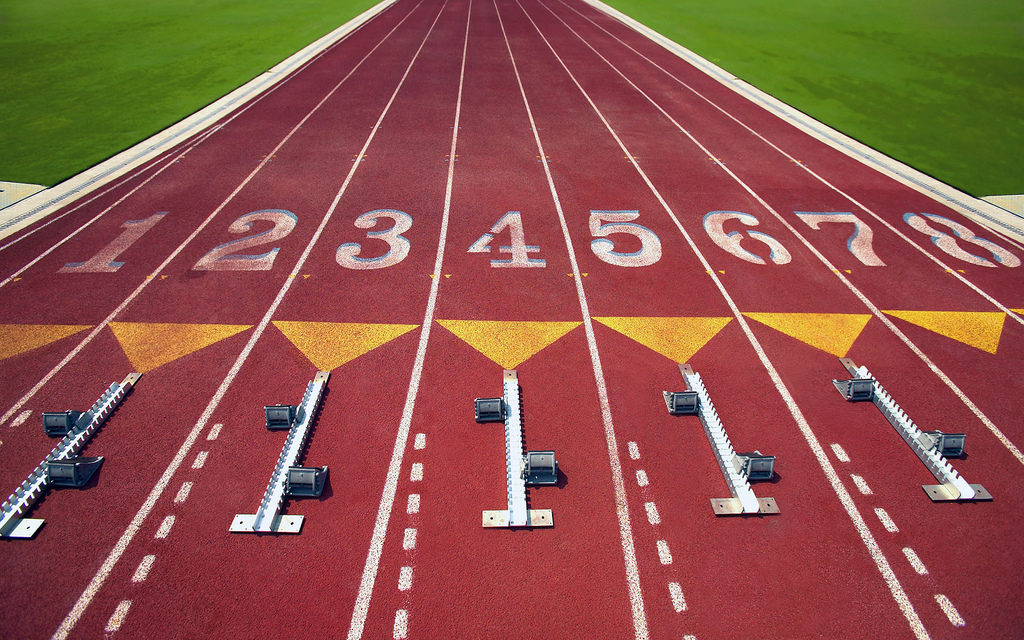 (Chuck Muth) – With candidates now at the starting line for races in Nevada this year, let’s take a look at some of the more interesting competitions for statewide constitutional offices.

For governor, Adam Laxalt has a virtual lock on the Republican nomination.  Dan Schwartz – caught a couple weeks ago shamefully ridiculing Laxalt’s military service in Iraq – is nothing more than an annoying pest who will easily be swatted away.

The potential threat to Laxalt is the entrance of Ryan Bundy, of the infamous Bundy Ranch Gang, as an independent candidate in the general election.  The son-of-Cliven is not going to win.  But the public land rights hero could potentially siphon off enough conservative votes in November to swing the seat into the D’s corner in a close race.

Look what the Libertarian candidate just did to the GOP candidate in that congressional special election in Pennsylvania if you don’t think such a danger is real.

On the Democrat side, Steve Sisolak’s treasure chest filled with millions of dollars of early money did not scare off Chris Giunchigliani – the liberal true-believer who has the fire and passion of the Crazy Bernie-bots behind her.

Money may be the mother’s milk of politics, but money can’t buy you love.  So Sisolak’s only hope in the primary may be the argument that he’s more electable in the general election.  But Chris G has forced the poor guy so far left on a variety of issues that his former self is barely recognizable and, as such, that argument is now moot.

For lieutenant governor on the GOP side expect a brutal primary campaign between State Sen. Michael Roberson and former Assemblyman Brent Jones.

Roberson – as was the case in his congressional primary in 2016 – is running with the albatross of his 2015 tax hike vote around his neck; the same tax hike Jones voted against.  This one is going to get ugly.  Real ugly.  Real fast.  And personal.  We’re all gonna need to shower off when it’s done.

Then, once the dust settles, whichever GOP nominee emerges from the political rubble is gonna have to deal with Janine Hansen of the conservative Independent American Party in the general.  Janine, like Bundy, has the potential to draw enough support away from the Republican to swing the race over the Democrats’ anointed candidate, “Calamity Kate” Marshall.

In the race for attorney general, Democrats will coronate militant leftist A.ron Ford, the Crown Prince of Race Baiting, Inc.  Republicans, on the other hand, will have a tough choice between two far superior options: outsider Craig Mueller vs. the establishment’s Wes Duncan.

For secretary of state, it’s gonna be incumbent Republican Barbara Cegavske vs. Democrat Nelson Araujo in the general election.  Neither has a credible primary opponent.  Araujo has no credible argument for the office.

For the open state treasurer seat, Republicans have a competitive primary pitting Bob Beers, who last spring lost re-election in his Las Vegas city council race, against likeable newcomer Derek Uehara, who has been a fixture at GOP events all across the state for the last several months.

On the D side, expect a competitive primary between Andrew Martin, who thought he was going to get a free shot, and Zach Conine, a late entrant to the field.  The smart money is on Conine.

For state controller, it looks like incumbent Republican Ron Knecht will cruise to re-election.

Next week we’ll take a look at some legislative races.