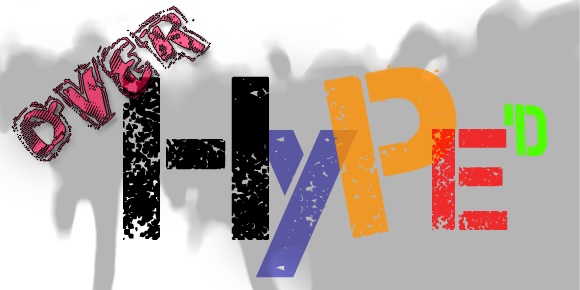 (Chuck Muth) – In a recent guest op-ed published by the Daily Caller, Ross Marchand, Director of Policy for the Taxpayers Protection Alliance, argued against a proposal by Rep. Ted Yoho (R-Fla.) in which the United States would drop certain import restrictions on foreign sugar producers in return for foreign competitors eliminating their government subsidies.

In Congress the proposal is known as “Zero for Zero” (HCR 40).

The interesting thing about this issue is that the intellectual arguments for and against continuing the current U.S. sugar program are occurring almost exclusively on the right.  While conservative Mr. Marchand criticized Zero for Zero in the conservative Daily Caller last week, conservative Seton Motley of Less Government has defended it in the same publication.

“We now have a global farm market where most nations have…protectionist walls,” Mr. Motley wrote back in 2013 when the proposal was initially introduced.  “We should work to tear down the barriers that have been built.  It’s called zero-for-zero.”

The big problem with Mr. Marchand’s arguments in opposition is that they are filled with so much disinformation and over-the-top rhetorical hysteria.

But Mr. Marchand’s strangest argument against Zero for Zero is that foreign governments for “developing nations like Thailand” are unlikely to abide by World Trade Organization (WTO) requirements so the current protections for U.S. farmers against such unfair competition would remain in place.

Indeed, Mr. Marchand himself acknowledges that the Thai government continues its “misguided policies” of protectionism even after losing a WTO challenge brought by Brazil last year.  “The military government has a track record of bestowing generous subsidies on to farmers,” he writes, “and will readily do so again regardless of WTO rulings.”

So let’s get this straight:  Mr. Marchand is urging Congress to unilaterally eliminate a U.S. policy that restricts the dumping of government subsidized “cheap” sugar into the U.S. market by global competitors whose “corrupt foreign governments” regularly and willfully break trade agreements.

If Thailand and others won’t zero out their government subsidies, the U.S. shouldn’t zero out its trade restrictions.  Trade should be fair, mutually beneficial and only with partners who abide by the rules.  That’s the American way – and should continue to be so.