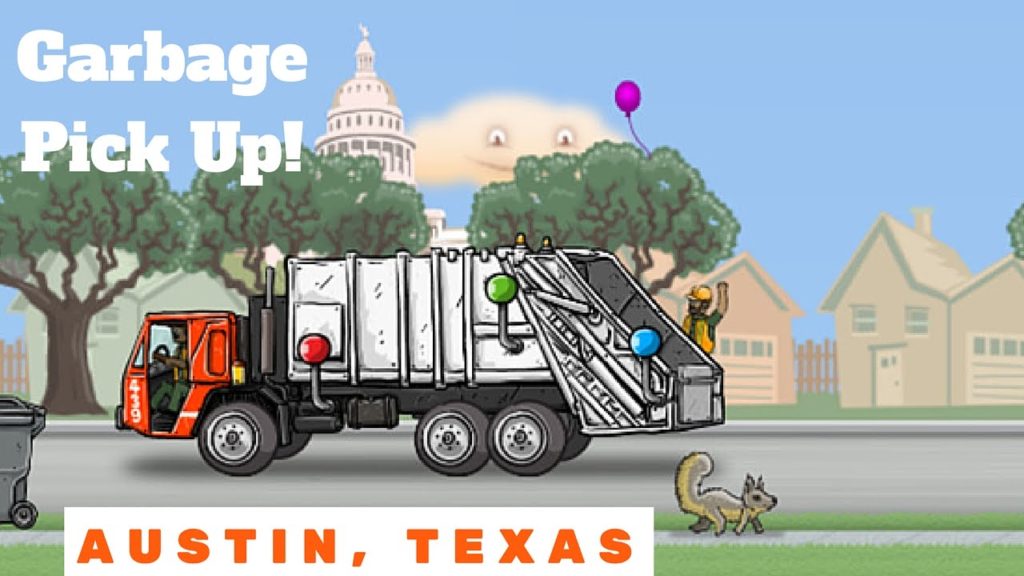 The rejection had mostly to do with the company’s proposal to dump the city’s waste in the Austin Community Landfill, as the Austin Monitor noted in a story on the decision…

“City Council voted unanimously last week to kill a garbage collection contract after outcries from both environmentalists and waste hauling companies that claimed they would be hurt by the proposed deal between the city and Republic Services, a Phoenix-based waste disposal firm.

“Council’s decision followed a recommendation by the Zero Waste Advisory Commission earlier this month to deny the three-year, $7.7 million contract for Republic to collect and dispose of waste from city facilities and at special events.

“Among the chief concerns expressed by commissioners about the contract was that it proposed dumping the waste in the Austin Community Landfill, which has long been the target of complaints and litigation by neighborhood groups and environmentalists over what they say is persistent odor and safety hazards.”

Such concerns don’t apply to Republic’s landfill owned and operated at the Apex facility in remote northern Las Vegas, however, I would draw attention to Las Vegas city council members one aspect of the story that DOES have relevance as they mull a no-bid monopoly contract extension for Republic here…

That was the length of Republic’ proposed contract in Austin.

Yet the proposal for Las Vegas is 15 years!

Even if the city chooses to extend Republic’s contract without putting it up for competitive bidding – which it absolutely should not do – it should at least limit the contract extension period to, at most, 3-5 years instead of a decade-and-a-half.