Choice and Competition Better for Consumers, Good for Government 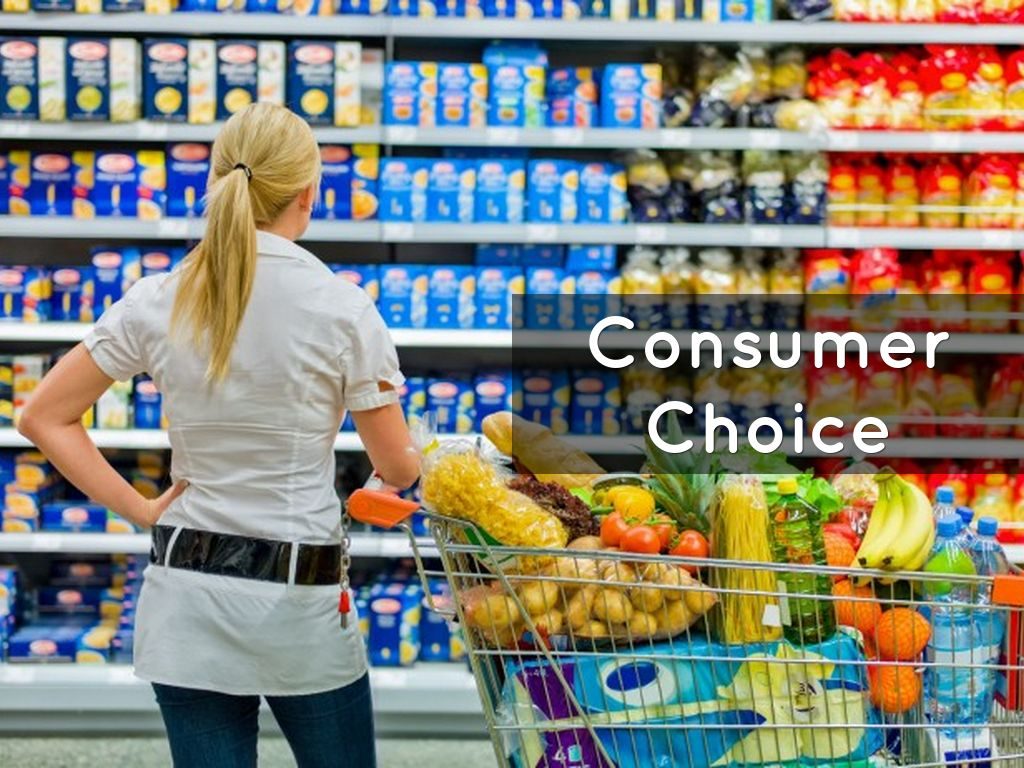 (Chuck Muth) – In Bloomington, IL, Republic Services is closing down one landfill in McClean County and moving operations up the interstate to Livingston County.

Future use of the old landfill is uncertain.  Ditto the future of the transfer station at the facility where Republic Services “gets tipping fees per ton of waste deposited there not only from municipalities but also from private customers.”

Here’s the relevance of the story for Las Vegas…

“If there was another transfer station owned by somebody else,” Michael Brown, executive director of the Ecology Action Center, told Pantagraph.com, “there would be some more competition and drive down disposal costs in the future.”

But this is not an original observation.

“Competition is not only the basis of protection to the consumer,” declared Herbert Hoover many years ago, “but is the incentive to progress.”

Author Nancy Pearcey seconded that emotion:  “Competition is always a good thing.  It forces us to do our best.  A monopoly renders people complacent and satisfied with mediocrity.”

“The easy way to make money is to get special political privilege,” Charles Koch of the infamous Koch Brothers once said.  “From the beginning of time, business has cozied up to government and gotten restrictions on competition and subsidies and stuff.”

This is something the Las Vegas City Council should bear in mind as it mulls extending Republic Services’ monopoly contract for residential and commercial trash pick-up for an additional 15 years without opening it to competitive bidding.

Competition protects the consumer and results in lower costs.  It also pushes everybody to do better.

Give me choice any day ending in “y.”