In response to my column yesterday about the Nevada Republican Central Committee (NRCC) keeping its membership list hidden from the public, I received this email from longtime GOP activist/member Rob Tyree…

“Any member of the committee can request a list of the other members, including Dave McKeon or Annie Black. They have just as much access as the incumbents.”

Whether or not that’s so is something I’ll get to in a minute.  But even if true, that wasn’t my point.

Yet I have absolutely no idea whatsoever who these people are!

That’s just not right.  The NRCC membership list should be publicly disclosed and the names should be posted on the party’s website.  Period.

Now let’s get back to Mr. Tyree’s response that “Any member of the committee can request a list of the other members, including Dave McKeon or Annie Black.”

Both McKeon and Black are running for party chairman against longtime incumbent Chairman Michael McDonald.

And according to an email I received last night from Black, she’s requested a copy of the membership list from the party chairman and the party secretary THREE TIMES already…with no response.

So, she advises, she sent another email to Chairman McDonald last night asking for a copy of the membership list.  And here’s the response she says she received this morning…

“Good morning Anne, I do not have that information. That request would be made to the secretary which I see you copied on this email.”

Look, I’ve been a longtime supporter of Chairman McDonald.  But that response simply doesn’t fly.

We’re supposed to believe the chairman of the party “does not have” the membership list?  Or couldn’t get it with the snap of his fingers if he wanted to?

Come on.  I may have been born at night but it wasn’t LAST night!

That said, it does stand to reason that the keeper of the list would be the party secretary.  Fine.

But if the party secretary isn’t releasing the membership list to candidates for party offices – including, by the way, the office of party secretary – that ain’t right and the chairman needs to step in and MAKE it happen.

But to keep that list hidden from the candidates running to represent us lowly GOP voters on the party’s official governing board stinks like yesterday’s diapers.

It’s time to end the cover-up.  Come out from the shadows, NRCC.  Release the names.

Yesterday I had the pleasure of meeting Lisa Sutton, Republican candidate for Nevada’s 4th Congressional District, and witnessing her signature on the Taxpayer Protection Pledge.

Here are some photos from the Pledge-signing… 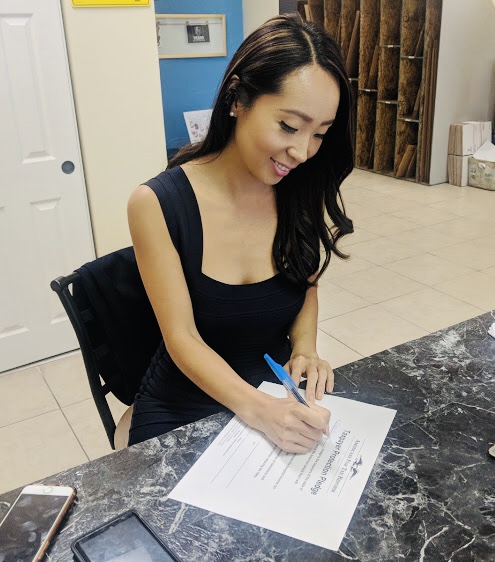 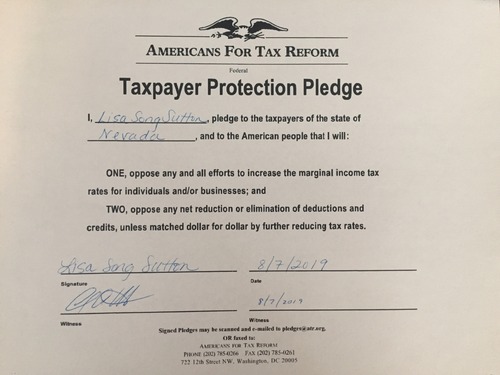 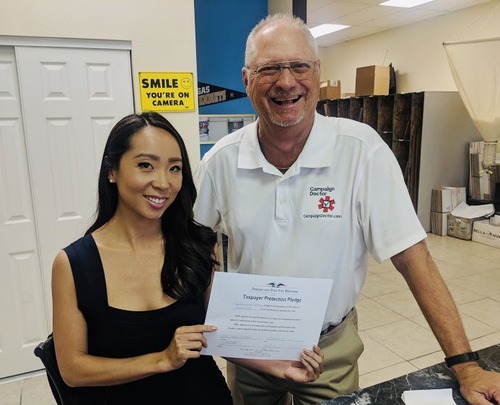 I found Lisa, the owner of multiple small businesses, to be an extremely impressive individual: young, intelligent, well-spoken, high-energy.  Oh, and conservative.

And while I’m not convinced CD4 is a winnable race for the GOP in 2020, I AMconvinced Lisa has a bright future in politics…IF she plays her cards right.

Which means running for the RIGHT seat at the RIGHT time.

What she SHOULD be running for is the open Assembly District 2 seat in Clark County to replace tax-hiking RINO (Republican in Name Only) Assemblyman John Hambrick – who has finally and mercifully been termed out of office.

On the other hand, CD4 has 38,000 more Democrats than Republicans.  Mission (near) impossible.

But then again, what the heck do I know? 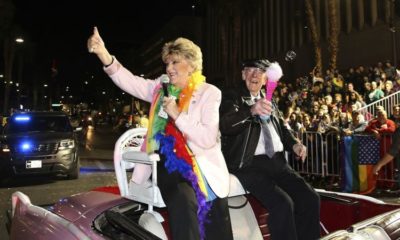