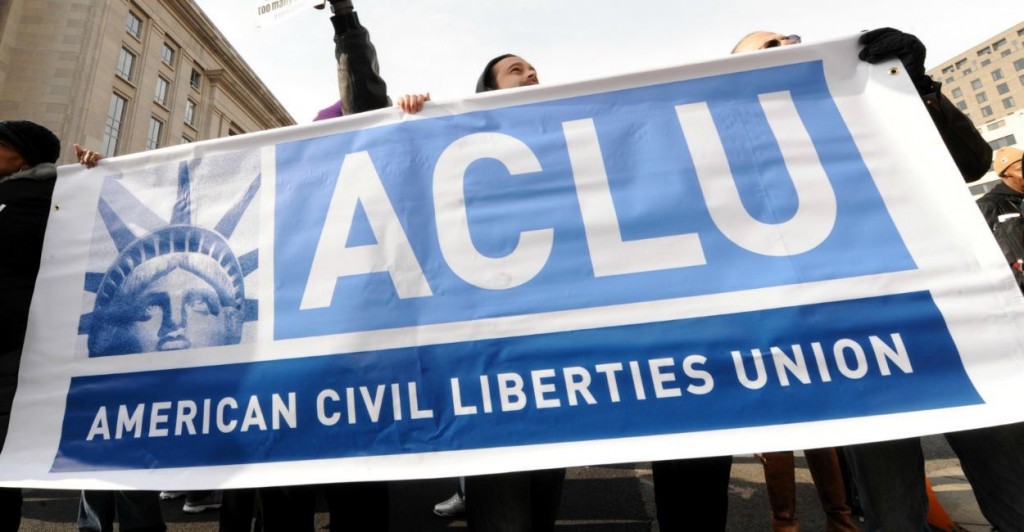 (Thomas Mitchell) – Whatever the eventual outcome of the ACLU’s lawsuit trying to block the implementation of a state law creating education savings accounts (ESAs) as unconstitutional, it should be resolved quickly in order to minimize the turmoil, uncertainty and expense for thousands of Nevada parents and their children’s Gov. Brian Sandoval urged Nevada Attorney General Adam Laxalt to use all resources available to expedite a resolution of the case, titled Duncan v. State of Nevada.

“More than two thousand Nevada families have applied for an Education Savings Account in order to take control of their child’s future in education. It is clear that parents want the freedom to choose the best school to meet the needs of their students,” Sandoval said in a statement. “The uncertainty and legal gridlock created by this lawsuit will significantly impact student success. This will only hinder our efforts to equip every Nevada student with the tools they need to pursue the opportunities available in the new Nevada economy.”

That 2,000 is just the number of applications so far. Who knows how many are waiting to see how the program works in practice. Also, many parents who are homeschooling or have their children in private school will be lobbying to have the law modified so they will not have to interrupt their children’s education by putting them in public school for 100 says in order to qualify for education savings accounts that amount to more than $5,000 a year, 90 percent of what the state funds per pupil.

“I believe it is in the best interest of the state and our education system to avoid these costly legal battles by seeking an expedited hearing on this matter and, if necessary, a final ruling by the Nevada Supreme Court,” the governor said. “This will allow students, parents, educators, and the state to move forward and properly direct our focus toward collectively creating a system that provides children with the resources and learning environment they need to thrive and succeed.”

Since the suit questions the constitutionality of the law under the state constitution, the final authority for settling that is the Nevada Supreme Court. Therefore, the quicker it can land there, the quicker parents and children can get on with their educations.

The Nevada Constitution says: “No public funds of any kind or character whatever, State, County or Municipal, shall be used for sectarian purpose.” This is called a Blaine Amendment. More than 30 states adopted such amendments a century ago to stop public funding for Catholic schooling.

Once the money is in the hands of the parents, is it public money?

In response to the governor’s call for expediting the case, Attorney General Laxalt issued a statement saying, “Nevada’s Education Savings Accounts were designed to give Nevada’s parents real choices to meet their children’s educational needs. The ACLU’s attempt to derail the prompt implementation of this pioneering program and create uncertainty for many Nevada students, parents and educators is truly unfortunate. My priority is to ensure that my office provides the most comprehensive, considered and successful defense possible of this crucial law.”

He said his office already has assembled a top-notch litigation team to research and weigh all available options. “As a parent of a near school-aged girl, I empathize with the thousands of Nevada parents who want clarity on whether they will be allowed, as the Legislature intended, to have genuine school choice. I will aim, consistent with court procedure and the case’s complexity, to see that they get both as soon as practically possible: their answer and their choice,” Laxalt said.

The attorney general also noted that many news stories cited the fact that the Colorado courts recently struck down education savings accounts in that state as a violation of its Blaine Amendment.

“Few bother to mention that Arizona also has a Blaine Amendment in its constitution, but the Arizona Court of Appeals upheld Arizona’s ESAs two years ago,” Laxalt points out. “That court found that ESAs were neutral toward religion by leaving spending decisions to parents, not the state.”

The Arizona court found, “The parents are given numerous ways in which they can educate their children suited to the needs of each child with no preference given to religious or nonreligious schools or programs… The ESA is a system of private choice that does not have the effect of advancing religion.”

NN&V StaffFebruary 7, 2020
Read More
Scroll for more
Tap
Mitchell: People should mold government, not the other way around
U.S. takes in 6 times more Migrants than every Latin American Nation put together
Skip to toolbar