Hillary has a very healthy Bridge to sell you 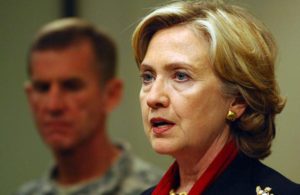 Hillary Clinton declared yesterday that she’s not in poor health and all the speculation to the contrary is “crazy.”

“I don’t know why they are saying this,” Clinton said to Jimmy Kimmel in an interview last night. “I think on the one hand it’s part of the wacky strategy, just say all these crazy things and maybe you can get some people to believe you. On the other hand, it just absolutely makes no sense.”

Well, that’s good enough for me.

I mean, she’s been so honest and forthright about her emails, the Clinton Foundation fundraising, Benghazi, taking enemy sniper fire in Bosnia, leaving the White House “dead broke,” Whitewater, cattle futures and the White House travel office, why wouldn’t anyone believe her when she says she’s in perfectly good health?

You all are soooo cynical. 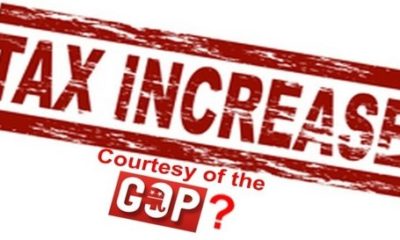