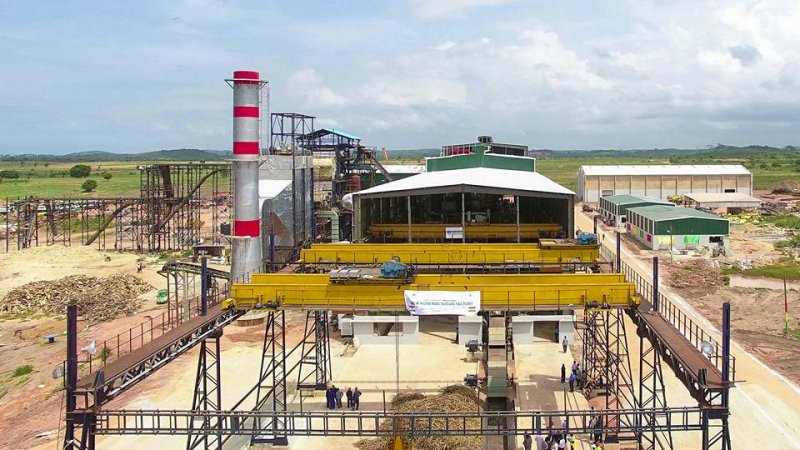 (Chuck Muth) – The Komenda Sugar Factory in India probably isn’t on many congressional radar screens, but as critics of the U.S. sugar program ramp up for yet another Capitol Hill farm bill fight, the controversial not yet re-opened factory is instructive.

According to a Daily Guide article last week…

“The Komenda Sugar Factory is expected to resume full production in October, this year when the major harvesting period for sugarcane spanning October to March begins per government’s announcement but information reaching this paper indicates that the factory is virtually on its knees.”

When a factory fails in free-market America, it fails.  If it has any value, a private-sector entity usually steps in and rescues it for a greatly reduced price or it shutters its doors.  Not so in this case.

The Daily Guide reports that the Indian government itself “is seeking 70 percent partnership in the form of huge capital injection in return for equity.”

The report notes that the factory was shut down until two years ago and “was reconstructed with a $35 million concessional loan from the Indian government through the Export-Import Bank of India.”

“The country’s authorities at the time declared it was securing an additional $24.5 million from the Indian government to construct irrigation dams and plantations, as well as seed capital to out-growers to plant sugarcanes.”

So in this particular case, the Indian government is not only providing construction funding for a factory, plus infrastructure projects, but is seeking super-majority equity ownership in the processing plant itself.

So much for the global “free market.”

Sugar program reform makes sense if the United States eliminates its program simultaneously with trading partners ending their own, more direct subsidies.  For the U.S., in light of examples such as the Komenada Sugar Factory, to end its program unilaterally makes no sense whatsoever.