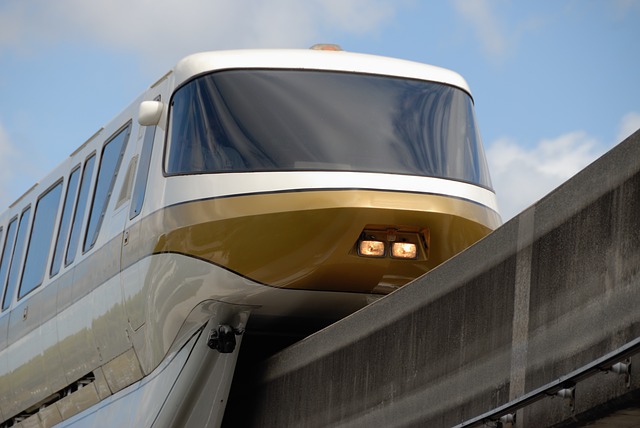 Image by Paul Brennan from Pixabay

(Noell Evans) – The future of the Las Vegas monorail expansion plans is in doubt after Nevada Gov. Steve Sisolak declined to sign off on $200 million in bonds its operating company was seeking.

The Las Vegas Monorail Co. sought the bonds to pay off existing loans and expand the system out towards what will be Allegiant Stadium. The company was attempting to leverage an IRS rule that enables non-profit organizations to issue tax-exempt bonds, but only if they are supported government.

“The expansion of the Las Vegas Monorail system to both Sands Expo and the Mandalay Bay/Luxor resort campus provides substantial congestion relief and environmental benefits that the Company believes it can achieve,” Ingrid Reisman, chief marketing officer of the Los Vegas Monorail, said in a statement.

Ridership on the monorail has been below expectations. Monorail Company President and CEO Curtis Myles has said that the system currently operates on an 11 percent to 14 percent margin. Reisman said that increasing the reach of the monorail would build ridership and provide additional benefits to the area.

“The mobility and air quality benefits the expansion provides the southern Nevada community and tourism industry simply cannot be done faster or with such minimal public involvement by any other means that currently exist, Reisman said. “These types of benefits typically require communities to commit hundreds of millions of dollars in tax subsidies to construct facilities with similar benefits, as well as tens of millions annually in taxpayer subsidies to pay for ongoing operations and maintenance costs.”

The Monorail Company filed for Chapter 11 bankruptcy protection in 2010. While it exited that in 2012, experts have expressed concern that, should the company experience continued financial hardships, the state may become responsible for the physical upkeep of the existing system.

The decision by the governor not to back the bond initiative the Monorail Company was seeking effectively puts an end to this financing avenue.