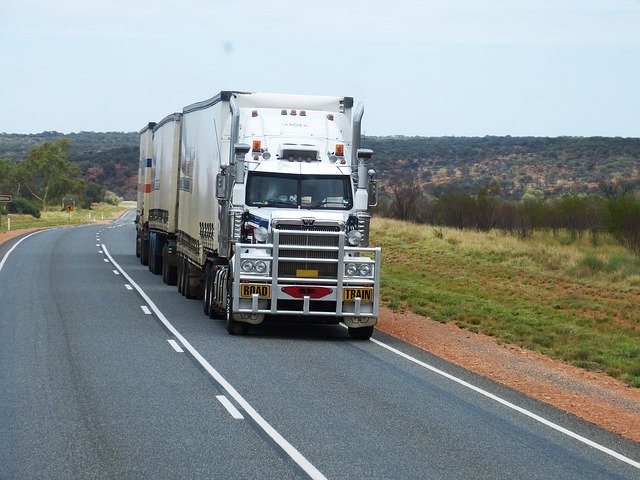 Image by falco from Pixabay

(Kimberly James) – A portion of Nevada’s highway maintenance and construction fund comes from taxes collected on every gallon of gasoline sold. As more fuel-efficient and electric vehicles hit the roads, less gasoline is being purchased, and less revenue is collected from the gas tax.

Right now, about 17.7 cents per gallon goes back to the state’s highway construction and maintenance fund.

Lawmakers are discussing what transportation looks like in near future in Nevada. Senate Concurrent Resolution 3 calls for the Legislative Committee on Energy to conduct a study of Nevada’s highways maintenance needs and ways to ensure that all vehicle owners contribute equally to the highway construction fund, no matter what type of vehicle they’re driving.

Assembly Bill 483 requires the Department of Motor Vehicles to collect information about mileage, type of vehicle and type of fuel system for each motor vehicle that is registered in the state, including original registrations, renewals and vehicle sales. The Nevada DMV website says this is to help legislators prepare for future road construction. This program ends in December 2026.

State Sen. Chris Brooks, vice chairman of the interim Legislative Committee on Energy, told the Las Vegas Sun, “While electric vehicles are a really tiny, tiny part of that problem, they will become a much larger part of that problem if we don’t address it early on.”

Though the number of drivers and vehicles on the road has increased, the amount drivers are paying toward the gas tax has declined. The Sun reports that the Nevada Department of Transportation collected about $6.30 less per driver in 2018 than in 2008.

One possible solution would be to impose a tax per mile traveled on each vehicle (VMT), whether electric or gasoline-powered. Brooks says his idea is to determine an electric equivalent of a gallon of gasoline.

Brooks said that a system that taxes electric and gasoline vehicle drivers differently could discourage people from purchasing electric cars. He hopes fruitful proposals will come out of the Energy Commission.