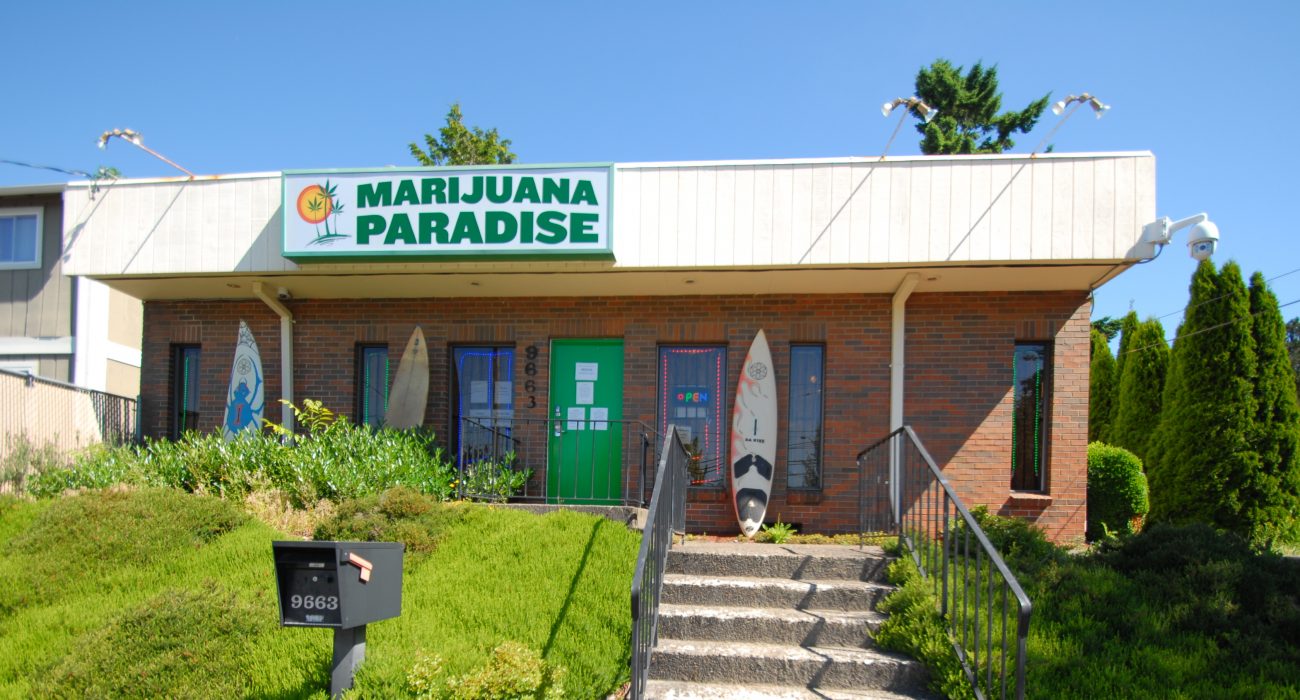 (Noell Evans) – A week after freezing new cannabis licenses in Nevada as lawsuits challenging the state’s handling of the application process wind their way through court, a district judge has eased her restrictions from the earlier ruling.

Clark County District Court Judge Elizabeth Gonzalez ruled Thursday that companies that successfully completed background checks and were awarded licenses from the state could move forward with opening dispensaries. State officials say that means up to 16 new dispensaries could be open for business soon.

A week earlier, Gonzalez granted an injunction, freezing the issuing of licenses for new cannabis dispensaries after hearing nearly three weeks of testimony in a lawsuit filed by companies who were not awarded licenses.

The plaintiffs claim the application process is mistake-ridden and intentionally favors some applicants over others. For example, two lead members of the lawsuit, Planet 13 and The Dispensary, claimed that the application vetting process was improper and that not all applicants are having to go through background checks.

Ten such lawsuits are pending in court.

In December 2018, the state awarded 61 permits for the opening of new dispensaries in accordance with a 2016 voter initiative for recreational cannabis use. Over 450 applications were received for the permits.

The Nevada tax division has estimated that the dispensaries that opened in the state under these licenses added more than $690 million to the state economy for Fiscal Year 2019, which ended June 30.
By Noell Evans | The Center Square