Nevada Students being Forced to Fund Scholarships for Illegal Immigrants 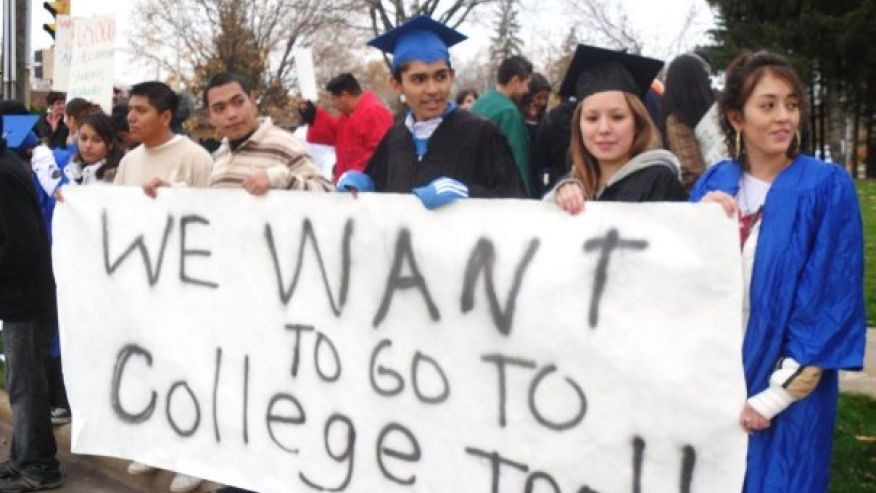 (Chuck Muth) – OK, I’m tired of writing about all the racial tension that President Obama and the Black Lies Matter agitators are causing.  So this week let’s take a look at a far less divisive topic…

The reason they’re “undocumented” is that they’re in our country illegally.  That’s why they have no documents.  “Undocumented” is just a propaganda term by the politically correct Speech Police.

And with that out of the way let’s turn our attention to College of Southern Nevada (CSN) student body president Brenda Romero, an illegal immigrant living in Las Vegas who was brought here illegally by her parents as a child.

According to a recent article in the Las Vegas Review-Journal, illegal immigrants such as Ms. Romero “are ineligible for federal assistance” to help them pay for college.  But there’s a reason for that: She’s in our country illegally.

Granted, that wasn’t her choice.  It was the choice of her parents.  But children all over the globe are regularly affected adversely by decisions made by the people who bring them into this world.  Actions, as they say, have consequences.  And the consequences often harm the innocent.

Anyway, Ms. Romero wants to help pay for the college tuition of illegal immigrants such as herself who are here illegally through no fault of their own.  As such, she’s set up a “CSN Dream Scholarship Fund.”

To get the program off the ground, the fund will reward two illegal immigrant college students $1,500 each this fall.  Which is fine.  Until you find out where the money is coming from.

As if the inflated cost of college tuition isn’t bad enough as is, now we’re adding insult to injury by forcing the children of American citizens to fund a scholarship program for the children of illegal immigrants?  What’s wrong with this picture?

“This scholarship,” said CSN President Michael Richards, “was developed and put in place as a real tribute to students who want to help other students.”

But, um, what about students who are legal American citizens and are facing their own challenges paying for their own tuition and don’t want to pay for the tuition of students who are in the U.S. illegally?  Why should they be compelled to kick in to this scholarship fund?

This is exactly the kind of “from each according to ability, to each according to need” socialism that fueled the Bernie Sanders campaign among millennials.  That it’s reared its head on a liberal college campus is, for some reason, no surprise. 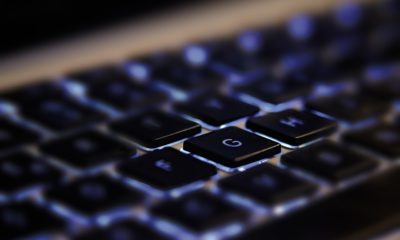