Pentagon chiefs ‘buried’ report about how it wasted $125billion 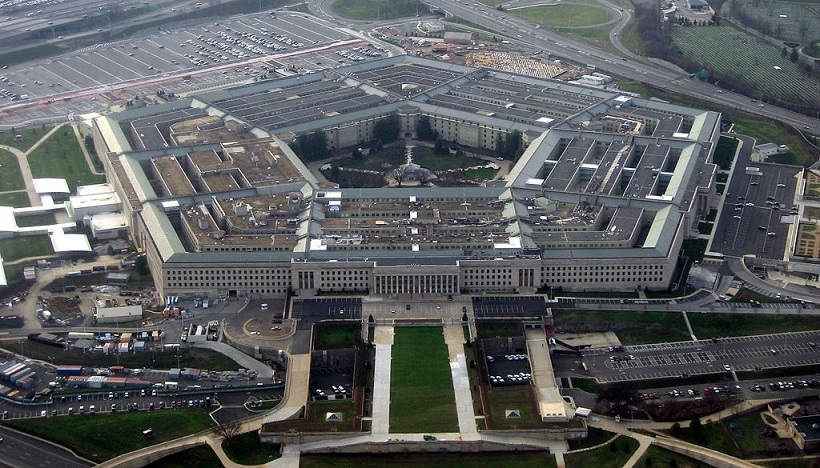 (Chris Summers, MailOnline) – Pentagon chiefs have been accused of ‘burying’ a report which showed they wasted $125billion, because they feared it would prompt Congress to slash the defense budget.

In January 2015, the Deputy Defense Secretary Robert O. Work commissioned a study to look at various options to cut costs and improve efficiency.

The Department of Defense’s total budget is $580billion and amounts to 16 per cent of all federal spending.

But when the findings highlighted widespread bureaucratic waste and overspending on staff, the report was shelved, sources told the Washington Post.

The report highlighted some shocking figures – the Pentagon employs 1,014,000 people to do back-office work. That is almost as many as the 1,300,000 service personnel on active duty, the lowest figure since 1940. 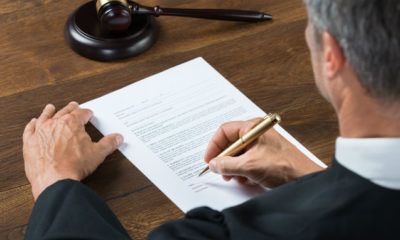