She’ll be the next Prime Minister of the UK. Who is Theresa May?

She’ll be the next Prime Minister of the UK. Who is Theresa May?
NN&V Staff 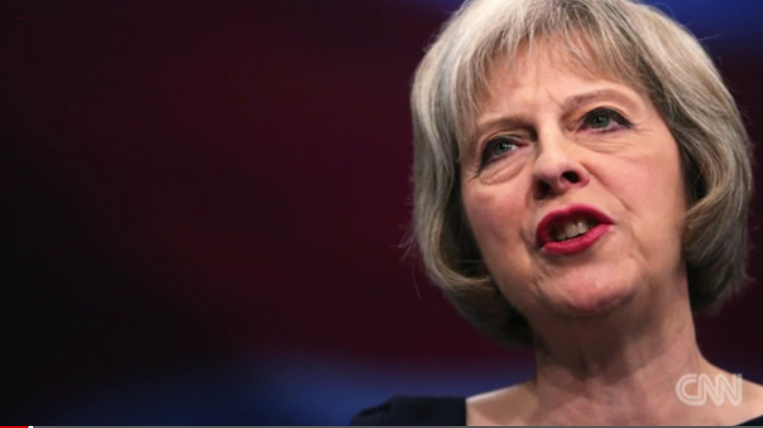 (Eliott C. McLaughlin, CNN) Theresa May is not a mother — her opponent made that clear, to her own demise — but you may be wondering who exactly is this conservative politician tapped to lead post-Brexit Great Britain.

Let’s start by making one thing clear: Though May stood with the Remain camp, there will be no do-over on the Brexit vote.
“Brexit means Brexit. The campaign was fought. The vote was held. Turnout was high, and the public gave their verdict,” she said, asserting there was no chance of a second referendum on Britain leaving the European Union.
The 59-year-old May became the heir apparent after Andrea Leadsom, the final of four opponents in the bid to lead the Conservative Party, dropped out following backlash to her remarks that she was more qualified than May to lead Britain because she is a mother.