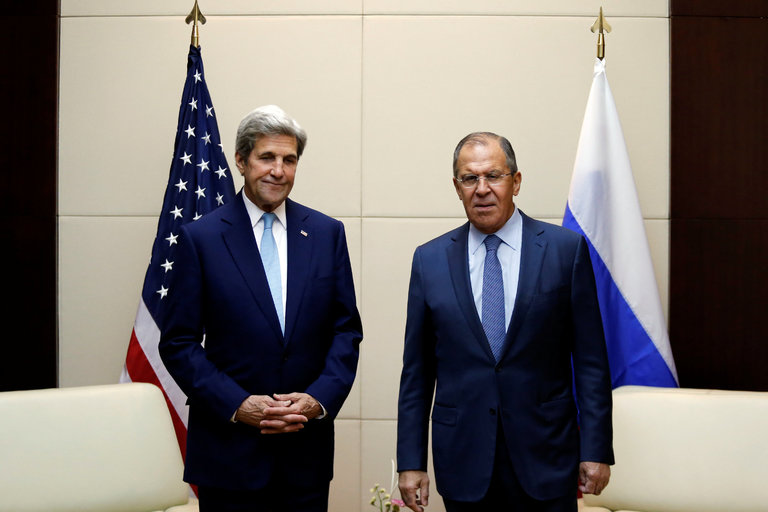 (David E. Sanger & Eric Schmitt, The New York Times) – Donald Trump disgusted the persons behind the leakage of Hillary Clinton’s emails after they were shown publicly through WikiLeaks.org, an international media organization housing a library of world’s controversial documents. He contended that the unlawful act of hacking America’s classified documents places in serious danger the security of the country and is a clear manifestation of disrespect to the President and the USA, itself. However, he, thereafter, linked the issue to the Russian government and challenged the latter to find out more of Hillary Clinton’s missing emails if it’s really them who caused the disclosure.

This is all in accord with the fact that American intelligence agencies have “high confidence” that Russia was behind the stealing of said emails and documents from the Democratic National Committee.

The finding is based on the examination made by FBI and various intelligence agencies, who checked the codes and “metadata” on the documents, and the committee’s networks. Their report revealed two sources of the leak, the Federal Security Service, also known as the FSB, and the GRU. Both are Russia’s state-sponsored agencies. The former is the country’s principal security agency while the latter is its foreign military intelligence unit.

There was no showing yet as to how the documents paved their way to WikiLeaks.

As a result of the findings, President Obama, with an aim of reaching Russia’s mutual relations, timidly responded on the issue and just said, “Anything’s possible.” Obama has been trying to reach Russia President Vladimir Putin to coordinate a cease-fire in Syria.

NN&V StaffDecember 13, 2019
Read More
Scroll for more
Tap
Mitchell: Don’t jest with the jesters in the media
Assange: WikiLeaks to release ‘a lot more’ on US elections
Skip to toolbar