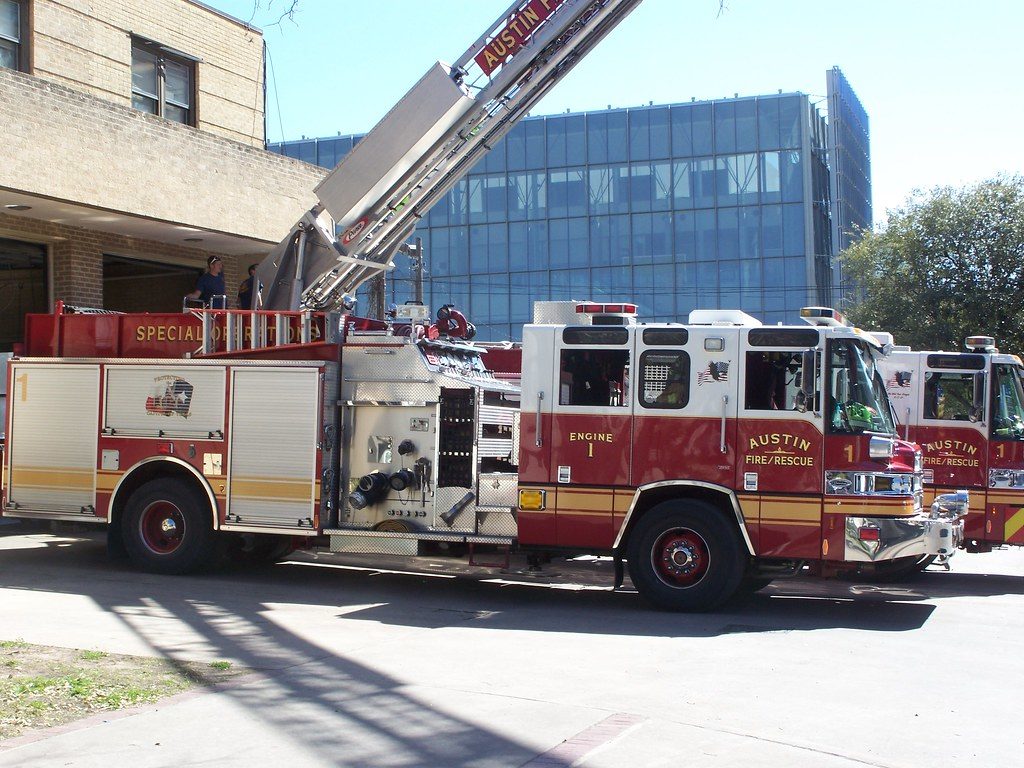 The practice – also known as union “release time” and “union leave” – assigns government employees to work for a private labor organization at taxpayers’ expense. It is widespread, the institute argues, and is used in all levels of government contracts.

In 2011, the institute sued the city of Phoenix for using taxpayer money to fund police officers’ salaries and benefits while they were working for the police union.

The practice cost Phoenix taxpayers nearly $4 million every year, the institute said. The institute’s successful lawsuit against the city ended the practice in Arizona.

Bills to ban taxpayer-funded union release time have been introduced in Maine, Michigan, Nevada and Washington. Lawsuits challenging the practice have been filed in Idaho, Michigan and Pennsylvania.

In 2016, the institute entered its first legal challenge to the practice outside of Arizona and its first lawsuit in Texas.

Since 2015, taxpayer-funded union and lobbying activities are legal in the state of Texas.

The plaintiffs’ attorney, Rob Henneke, director of the Center for the American Future at the TPPF, said, “Allowing full-time public employees on the government’s payroll to work for a private union at taxpayer expense is even more egregious as the City of Austin’s proposed budget would increase taxes on all residents. All taxpayer resources should be put into services for citizens, not directed to the benefit of private entities.”

District Judge Amy Clark Meachum disagreed. Earlier this month, Meachum ordered the two plaintiffs in the case, Mark Pulliam and Jay Wiley, to pay $115,250 in attorney fees for opposing counsel and a $230,500 sanction for filing what the union called a “frivolous lawsuit.”

Henneke said he would appeal, arguing, “the trial court erred and that the amount the firefighters union requested was excessive and abusive.”

At issue before the Travis County District Court is whether or not the $1.25 million program through the city of Austin’s contract with the AFA violates the constitution’s Gift Clause.

In the latest round, the court removed the firefighters’ association from the case; the city of Austin and its city manager remain the sole defendants.

Andy Tate, senior public information specialist for the city of Austin, told The Center Square, “We welcome the court’s recognition that association business leave is an appropriate component of the negotiated labor agreement between the City of Austin and the Austin Fire Association.”

When asked what the governmental interest is for release time, he did not respond.

Instead of working full-time on city firefighting duties for which they were hired, firefighters who are chosen to work for the union are mandated to devote all of their time to “association business activities.” While doing so, they receive their full city salaries, benefits and pensions.

Plaintiffs argue that public money should only be spent on public purposes:

“Taxpayer dollars being used to fund salaries of public employees while they are on time off campaigning for politicians or on behalf of unions is unconstitutional,” according to the brief filed in December 2018.

Plaintiffs argue release time does not serve a public purpose and primarily benefits the union at taxpayers’ expense.

The brief includes testimony and documents that claim the city has no control over how release time is used.

When a firefighter takes release time, the city has to fill that firefighter’s position with another firefighter to be on duty, essentially paying two salaries instead of one, TPPF argues.

Plaintiffs argue, “The evidence shows that no meaningful limits, controls, or accountability are placed on the AFA’s use of the public resources it receives. In fact, that is the entire purpose of release time: to place employees outside the regular channels of city control, even though their salaries come from tax revenues.”

The “AFA is not obligated to perform any duties for the city, and in fact, does not perform specific activities for the city… It is, in short, a private entity paid for by public funds.”

No formal or informal accounting mechanism exists for the city to track how AFA firefighters spend their time, the court acknowledged.

The lack of any oversight, supervision, or accountability regarding ABL is troubling, plaintiffs argue, because they are extensively engaging in political activities funded by taxpayers.

According to the December 2018 brief filed by the plaintiffs, from the fourth quarter in 2017 through the second quarter in 2018, Authorized Association Representatives used 2,410.5 hours of association business leave. Of that, 11.5 hours was used to speak to cadet classes (recruiting), three hours for collective bargaining, two hours for dispute resolution, 781.75 hours for union conference meetings, and 1,612.25 for unspecified “other association business.”

“In other words, of the time reported to the city for ABL used by ‘other Association Representatives,’ only 33 percent was specifically identified by use, and almost all of that was to attend private union meetings and conferences,” according to the brief. “The rest – the vast majority of the time; 67 percent of all other release time hours – were for ‘other association business,’ and the city is simply unaware of how it was specifically used.”

The AFA notes that it backed Jay Wiley’s unsuccessful bid for City Council and donated $20,000 to his campaign, and that Wiley supported the organization before he sued it.

The Austin Firefighters Association called a lawsuit challenging the constitutionality of association business leave costs frivolous. This story has been edited since initial publication to correct the source of the comment.

By Bethany Blankley | The Center Square

NN&V StaffJanuary 12, 2020
Read More
Scroll for more
Tap
Why the U.S. Should Not Follow the EU’s Failed Sugar Policy Experiment
243 Years Ago We Deposed A Whole Government
Skip to toolbar