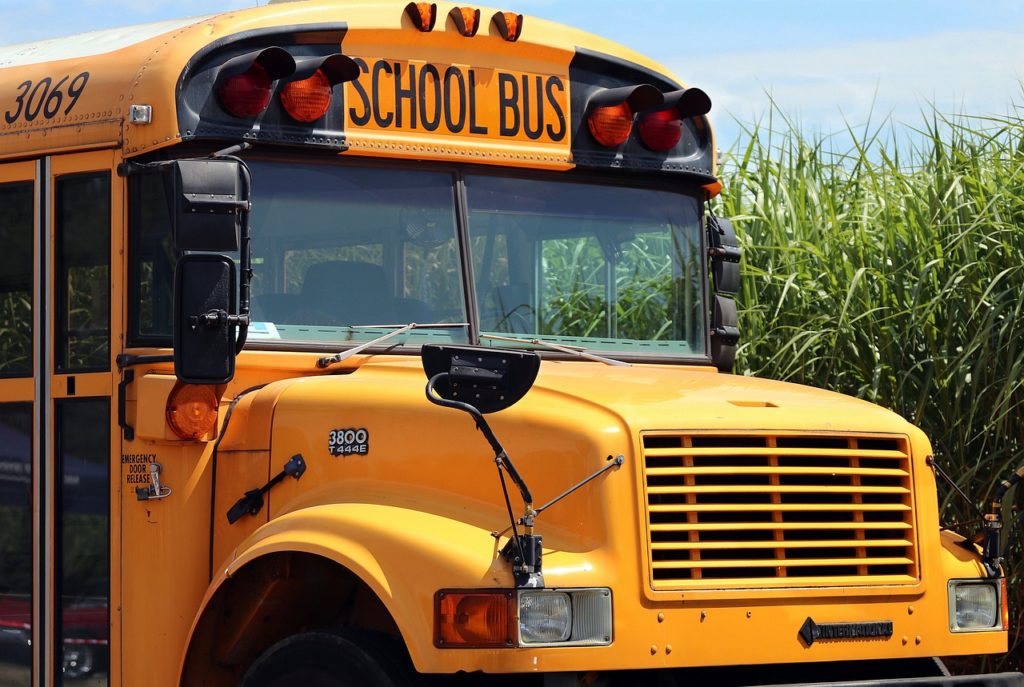 (Michael McGrady) – The Clark County Education Association (CCEA) hopes voters will approve a new tax hike that it says will address concerns of underfunded schools across the state of Nevada.

According to the proposed statutory measure, the levy increase would generate over $1 billion for primary and secondary education across the state. The LSST tax rates would increase from 2.6 percent to 4.1 percent if state voters pass the ballot initiative.

Since the tax is one of the primary funding sources for Nevada’s public education system, the new tax dollars would go into funds to assist schools in generating new overhead to promote security for students and teachers.

“That is why we filed it,” CCEA said in press release. “We want the voters, the public, to decide whether increasing this tax for our student’s education is important.”

The union’s executive director, John Vellardita, has added that the cash generated from an increase in the LSST tax would address Clark County’s money problems — a perennial problem at that. Opponents of the proposal, though, believe that the tax proposal is misguided and will support a “broken” educational system.

“The added tax revenue will be used to keep a broken bureaucracy afloat, not towards improving student learning,” John Tsarpalas, president of the Nevada Policy Research Institute, a free market think tank, said in an email sent to supporters.

“The case that pouring more money into a broken system will not improve Nevada’s education outcomes and will make ordinary working Nevadans worse off,” he added.

CCEA also filed another ballot initiative that would increase the gaming tax by 3 percent, which would generate to $340 million in new gaming revenues statewide per annum. Combined, the union has the objective of raising a total of around $1.4 billion by ballot measure.

“With both of these initiatives, we believe there will be revenue to finally adequately fund Nevada’s K-12 education system and provide revenue for other needed State programs,” CCEA added.