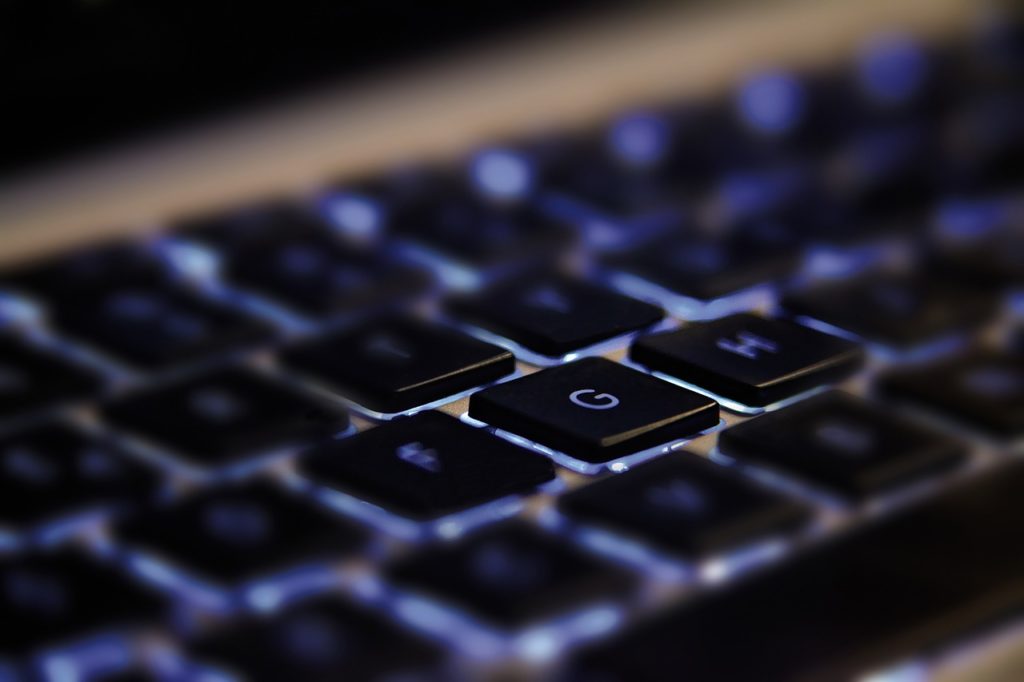 Recently, I asked my daughter Karyn to name three technological developments that allowed country music to rise from obscurity in the Southern hills and become a commercial success.
She named television.  I reminded her country music emerged in the 1920s, and she said radio.  Quite right.  I gave her some hints and she got the other two: intercity roads and cars; and record players and records.
She has learned a lot about 20th Century history and culture.  It also helped that we had recently been discussing the 16-hour documentary and beautiful thick coffee-table book, Country Music, by Ken Burns and Dayton Duncan.  If you haven’t yet seen them, there’s a pleasant surprise awaiting you.
The authors don’t directly address my question.  But their accounts of the people, events and history covers so much detail about the role each of these technologies played that it’s hard to miss when you watch or read about the musicians.
Jimmie Rodgers, “The Singing [railroad] Brakeman” and “The Blue Yodeler” from Meridian, Mississippi, was the Father of Country Music.  The Carter Family from southwest Virginia was the First Family.  Both began their commercial careers in 1927, and country music emerged from a long history in the hills and hollows.
Earlier that year, Henry Ford produced his last Model T, or “Tin Lizzy,” priced at $825 when he began production in 1908.  Via production efficiencies, he had lowered the price ultimately to $260 (roughly $3600 today), and thereby changed the private automobile from a rich person’s toy to a family and business necessity.  It made him rich, but the benefit to the world was vastly greater than that for Ford, his suppliers, dealers and employees.
The supply of vehicles created a demand for paved intercity roads.  During the Great War, Dwight Eisenhower, a logistics specialist in the army, learned how difficult it was to move troops, vehicles and materiel across the country.  That led him to champion the interstate highway system when he became president.  Also, Harry Truman found success as a politician by getting roads built in the Kansas City area after the war.
Without the newly burgeoning road and vehicle system in the 1920s, Rodgers and the Carters would have remained poor but beloved local artists, and the business would not have been born.  Like many fly boys in the Roaring Twenties, Rodgers, the Carters and others became barn-stormers.  Even so, country music would never have blossomed into the fantastic business and art form it has become if not for radio and records.
Radio and records, of course, went hand in hand.  The broadcast communications medium needed content to attract listeners and thus advertisers, and records needed a marketing channel.  A marriage made in heaven.
Enter young Ralph Peer of Independence, Missouri, from the General Phonograph Corporation.  Peer understood the symbiosis among his business, music and radio.  He had pioneered the ethnic and black record markets, and then he discovered country.  An Atlanta businessman convinced him to produce a country fiddler record by agreeing to buy the first 500 copies.  They sold like hotcakes, and Peer saw the future.
He understood he could create a pipeline of continuous content if everyone in the supply chain benefitted.  One key was to get song-writers copyright credits and thus income, which would produce an endless supply of new music.  Many country musicians wrote their own material, and some smart ones were happy to copyright pieces they learned along the way.
Peer travelled extensively, seeking out new musicians to record, and sent records to radio stations everywhere.  Soon, we had a booming new commercial art form.  Because he always made money for his partners.
Not just in the country, either.  In fact, the original country radio superstation was WLS in Chicago, which broadcast the Saturday Night Barn Dance.
So, enjoy Loretta Lynn, Dolly Parton, Johnny Cash, Waylon Jennings, Kris Kristofferson, Willie Nelson and so many others.  I sure do.
But as you do, say a prayer of thanks for the inventors and innovators such as Thomas Edison (the phonograph), Guglielmo Marconi (radio) and Henry Ford (the assembly line).  And include a special blessing for Ralph Peer and the legions of other entrepreneurs who made it all happen.
Prev postNext post
Print
Related ItemsEntrepreneursRon KnechtTechnology
Opinion
Ron Knecht