The incredible and inspiring life story of Alibaba founder Jack Ma, one of the richest people in China

The incredible and inspiring life story of Alibaba founder Jack Ma, one of the richest people in China
NN&V Staff 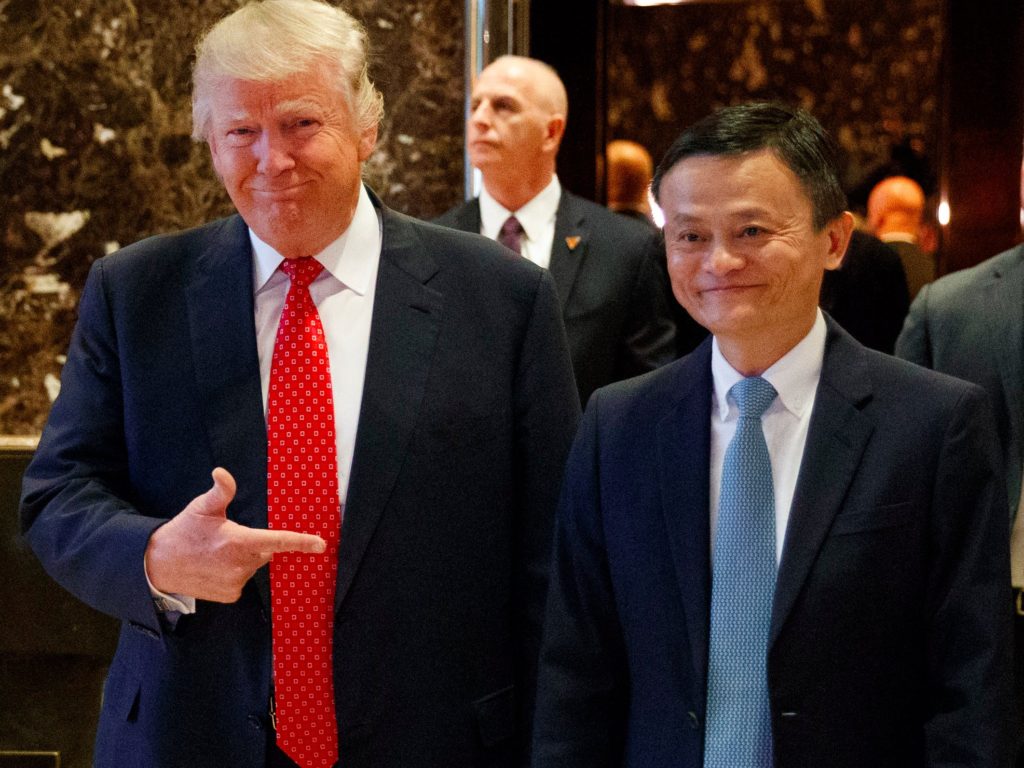 (Charles Clark & Madeline Stone, Business Insider) – Jack Ma made headlines recently after visiting President Trump and announcing that he would help create a million jobs in the US.

But the Chinese billionaire has not held back voicing skepticism of Trump’s protectionist policies, warning “if trade stops, war starts.”

When it comes to trade, Ma knows what he’s talking about. According to Forbes, he’s worth an estimated $29 billion, which includes his 7.8% stake in Alibaba — China’s answer to Amazon — and a nearly 50% stake in payment-processing service Alipay.

Ma is a true rags-to-riches story. He grew up poor in communist China, failed his university entrance exam twice, and was rejected from dozens of jobs, including one at KFC, before finding success with his third internet company, Alibaba.