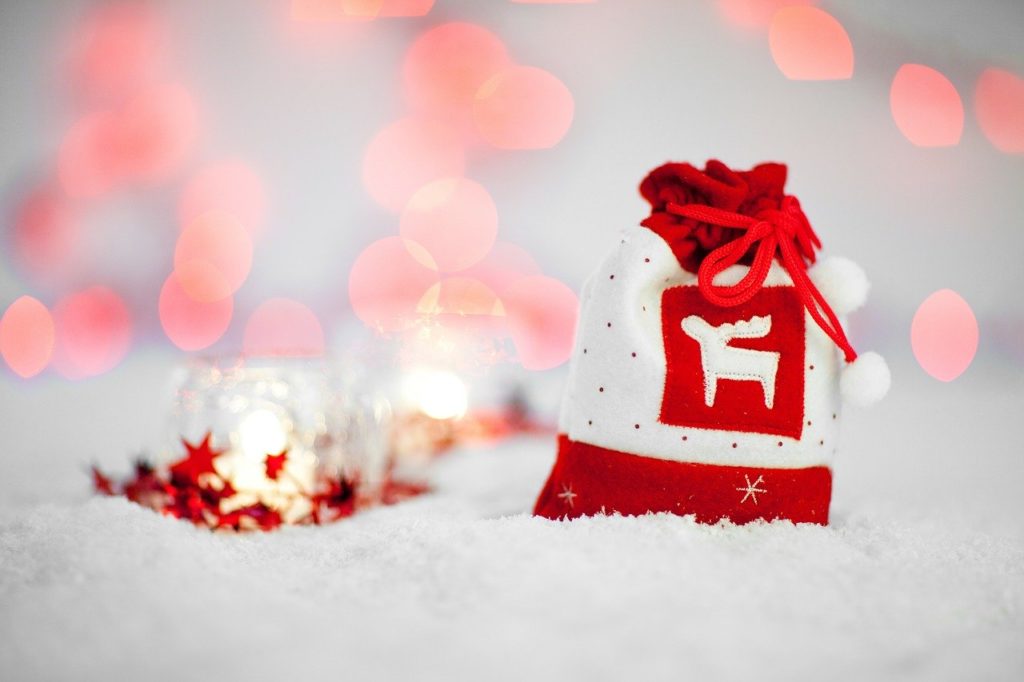 Image by PublicDomainPictures from Pixabay

(Cresent Hardy) – Christmas is still months away, but President Trump has already given Nevada workers an early holiday bonus — local consumers are flush with cash thanks to our strong and growing economy.

According to recent reports, major retailers across the state have started preparing for an onslaught of shoppers by launching their seasonal hiring campaigns well ahead of schedule. In fact, the Retail Association of Nevada (RAN) has revealed that the retail sector in the Silver State — which is already employing more workers today than at the same time last year — is slated to create a whopping 7,000 jobs in the coming weeks. That’s about 600 more jobs than retailers made available last year.

“Unemployment is near a historic low and personal income is rising for Nevadans, positioning residents to be active consumers this holiday season,” explained the Senior Vice President of RAN, Bryan Wachter. According to the organization, average weekly wages in the state have increased significantly year-over-year, including a 1.8 percent jump in August alone, further fueling expectations of strong consumer spending to close out the year.

There’s ample reason for retailers to be optimistic. President Trump’s policies, particularly his middle-income tax cuts and targeted deregulation, have strengthened our state by unleashing a wave of wealth creation the likes of which Nevada hasn’t seen in decades.

Since Donald Trump’s inauguration, our state economy has created more than 100,000 new jobs, driving down the unemployment rate by 1.2 percentage points. Nevada workers also saved an average of $1,341 on their federal income taxes in 2018 because of the President’s tax cuts, leaving them with more money in their pockets ahead of this year’s holiday shopping season.

Of course, this surge of economic prosperity hasn’t been limited to Nevada. Working families across the country are objectively better off today than they were just two and a half years ago. Indeed, the Trump economy is actually providing the greatest benefits to Americans who were hit hardest by the Great Recession — blue-collar workers continue to see the strongest wage growth of all income groups.

It’s not surprising, therefore, that retailers all around the country are already announcing impressive seasonal hiring plans and making room for tens of thousands of new employees this fall. Target, for instance, is slated to recruit 130,000 new workers in the U.S., while Kohl’s plans to fill about 90,000 new seasonal positions. All told, seasonal hiring in 2019 is expected to outpace 2018 by up to 70,000 jobs.

Thanks to Donald Trump’s successful economic policies, Nevadans are in a better position to give to their children, family, friends, and charitable organizations this holiday season — and that’s the best Christmas bonus workers in the Silver State could have asked for.

Cresent Hardy is a Former U.S. Congressman from Nevada.