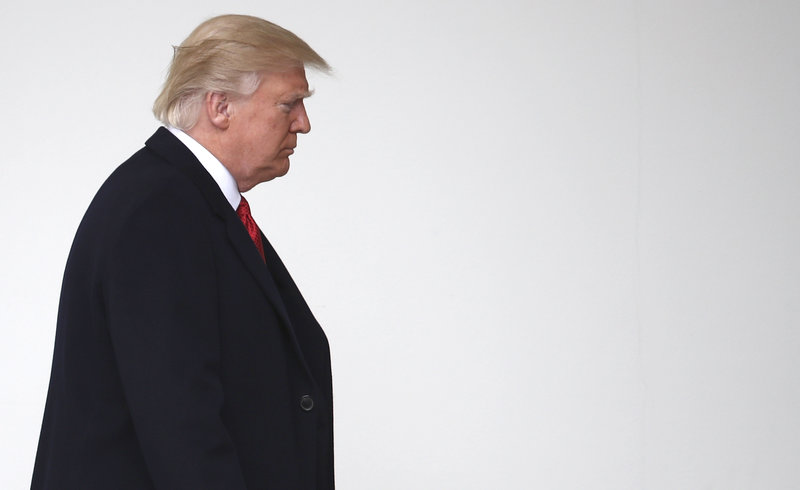 President Trump is releasing his budget blueprint on Thursday, calling for a boost in military spending and deep cuts in the Environmental Protection Agency and other programs. (Courtesy: Win McNamee/Getty Images)

(Scott Horsley, NPR) – The Trump administration’s new budget blueprint aims to quantify the president’s nationalistic agenda in dollars and cents. The plan, due out Thursday morning, calls for significant increases in military and border-security spending, along with corresponding cuts in many other parts of the government.

“This is the America First budget,” said Mick Mulvaney, director of the White House Office of Management and Budget, in a briefing with reporters. “In fact, we wrote it using the president’s own words. We went through his speeches. We went through articles that have been written about his policies … and we turned those policies into numbers.”

Like any White House budget, Trump’s blueprint is more of a political document than an accurate predictor of government spending. Congress controls the purse strings and lawmakers may have very different priorities. As a statement of presidential intention, though, the blueprint is crystal clear.