Why Nevadans should vote to legalize marijuana

Why Nevadans should vote to legalize marijuana
Jay Chauhan 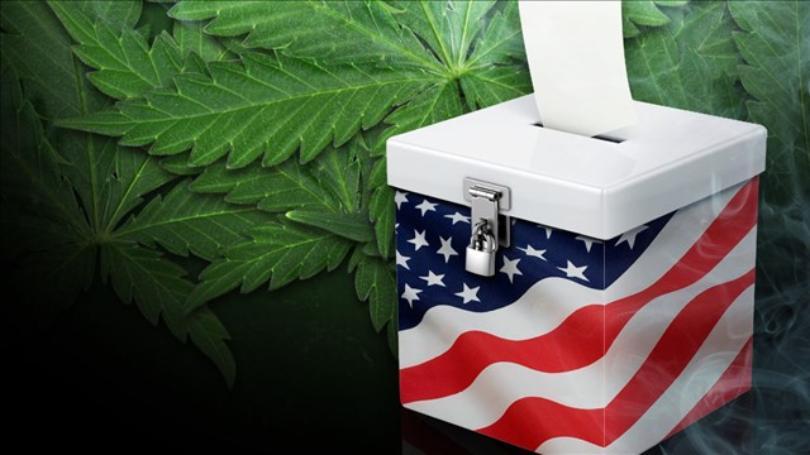 (Thomas Mitchell, 4TH ST8) Recently supporters of Question 2 on the November ballot, which would legalize and regulate the recreational use of marijuana, released a study of the economic impact on the state should the initiative gain voter approval.

The analysis by RCG Economics of Las Vegas estimates the legal pot industry could add $464 million in tax revenue for the state over the next seven years, as well as create 3,300 direct jobs by 2024. Each direct job usually spins off three indirect jobs. The report also said roughly half of the recreational marijuana sales would likely be to tourists, possibly increasing that sector of the state’s economy.

But that is not why we support passage of Question 2, but rather because it is a matter of basic liberty.

The Lockean or libertarian principles upon which this nation was founded hold that individuals are free moral agents who have a right to be secure in their life, liberty, and property and to use those rights however they so choose so long as it does not infringe on the rights of others. Such rights are not granted by government but are inherent — or unalienable.

Excessive use of marijuana may well be harmful to its users, just the same as alcohol, tobacco and over eating. This does not represent a reason for government to ban it outright and imprison those who use it or engage in buying and selling it.

David Boaz, executive vice president of the Cato Institute and author of “Libertarianism: A Primer,” explains the concept thusly: “Libertarianism is not libertinism or hedonism. It is not a claim that ‘people can do anything they want to, and nobody else can say anything.’ Rather, libertarianism proposes a society of liberty under law, in which individuals are free to pursue their own lives so long as they respect the equal rights of others. The rule of law means that individuals are governed by generally applicable and spontaneously developed legal rules, not by arbitrary commands; and that those rules should protect the freedom of individuals to pursue happiness in their own ways, not aim at any particular result or outcome.”

Question 2 would impose a 15 percent excise tax on marijuana wholesale transactions and the normal sales tax on retail sales. This money would be allocated for education. The Nevada Department of Taxation would issue licenses to those in the marijuana business. Pot sales locations would be subject to local zoning laws and, like alcohol sales, would generally be prohibited near schools, childcare facilities or churches.

Opponents of the measure argue legalization will make it easier for the drug to fall into the hands of minors, but we suspect regulated retailers will make it more difficult, because scofflaw street vendors have no scruples about to whom they sell.

Actually, studies have found that teen marijuana use has fallen in recent years, even at a time when four states and the District of Columbia have legalized marijuana and 23 others, like Nevada, allow it for medicinal purposes.

We do not advocate marijuana use any more than we advocate prostitution, which is legal in many rural Nevada counties, but rather come down on the side of decriminalization for consenting adults in a properly regulated setting.

It is insane that the fate of those who deign to use marijuana at some point in their lives is dictated by the near-random chance that some are arrested for its possession and spend the rest of their lives with a criminal conviction hanging over them, while others go on to become president.

Individuals should be allowed the freedom to live their lives as they so choose.