You Just Can’t Make This Bovine Feces Up

You Just Can’t Make This Bovine Feces Up
Penny Press 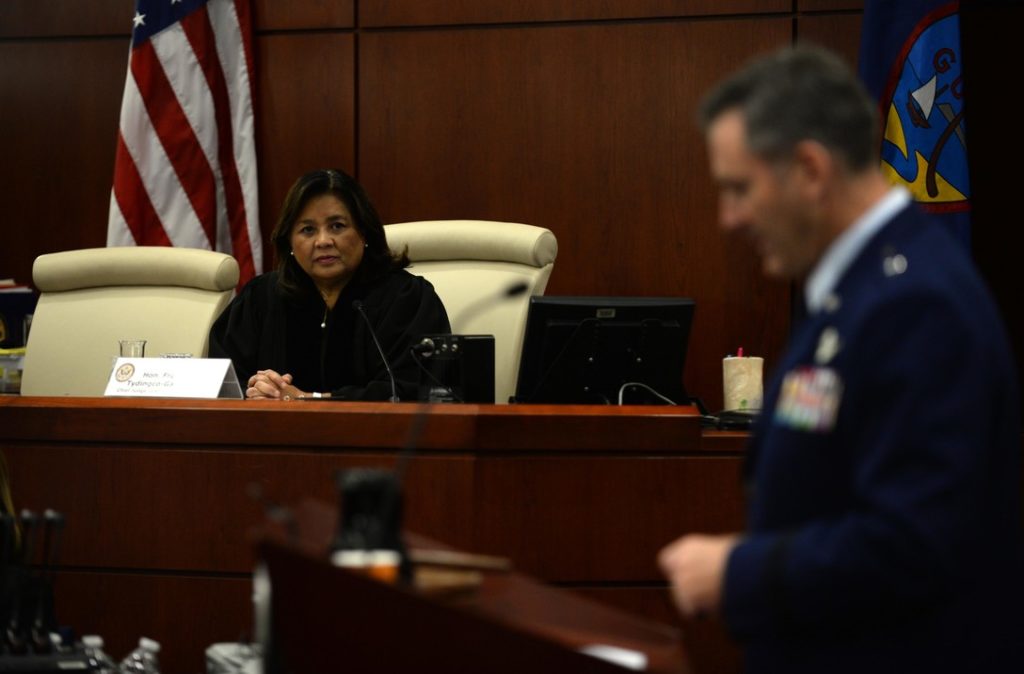 I had intended to write, this week, about an egregiously stupid and poorly written Nevada law which was signed twice by a Governor who used to be a wannebe Federal Judge.

But allegations about a real Federal Judge—as opposed to a former wannabe—became public as a Democrat hit job over the weekend and what I originally intended will have to wait until next week.

Judge Brett Kavanaugh went through four days of intense hearings where the Democrat Party threw everything from pop-up Astroturf demonstrators in the hearing room to questions no Supreme Court nominee should have to listen to much less answer at him and a vote was scheduled for Thursday.

That was derailed when a clearly unhinged Senator Diane Feinstein sent a letter she had been sitting on for at least three months from a woman who wanted to remain anonymous saying that Kavanaugh had attempted to rape her 36 years ago at a high school party in suburban Washington DC.

She didn’t report it at the time.

I was in Tulsa, when Anita Hill—who used to teach at Oral Roberts University—made ridicules charges against Justice Clarence Thomas at his confirmation hearings.

She was a lightweight then and is a self-professed victim today.  (Remember her allegation that now Justice Thomas asked her, “Who has put pubic hair on my Coke?”)

At least her allegations were only 10 years old.

Christine Blasey Ford waited 36 years to write an anonymous letter to a member of the House who forwarded the letter three months ago to Senator Diane Feinstein, the ranking member of the Judiciary Committee.  She’s a psychology professor at Palo Alto University who “discovered” the “repressed memories” in couples therapy, allegedly 30 years after the high school incident she “recalled”.

It’s not even a good episode of Law and Order.  Where are Sam Waterston and Fred Dalton Thompson when you need them?

And the reaction of the members of the Senate Judiciary Committee is also nuts.

They postponed the vote so Ms. Ford could testify next week—if she wanted. Turns ouut her showboat lawyer is demanding an FBI Investigation BEFORE she’ll testify.  If the Republicans have any testicles at all, that won’t happen.

Judge Kavanaugh wants to testify to clear his name.

Tthe President wants him to as well—and let’s stop kidding each other—that is the real reason the Democrat Party is so unhinged.  Kavanaugh isn’t the target.  Trump is the target.

Keep in mind that Kavanaugh has been through six—six—FBI background checks in his career.  Not a whiff of any impropriety came up.  The Democrats were so desperate that they pointed out Kavanaugh spent a lot of money on Washington Nationals baseball tickets.  That’s only a lapse of judgment if you are a Mets fan.

It’s not like he’s Harvey Weinstein or Les Moonves with a judicial casting couch.

He’s a family man with two young daughters and he’s being accused by a woman of something which allegedly happened 36 years ago.  Her details are vague and inconsistent. And she is a Democrat activist.  Further, her parents lost a foreclosure suit in which Judge Kavanaugh’s mother was the presiding judge.

This is an obscene abuse of the process from a party which specializes in the abuse of any process the opposition party is in favor of.

This is the exact reason the American people made Donald Trump President.  And the longer it goes on, the deeper the Democrat Party is digging its grave.