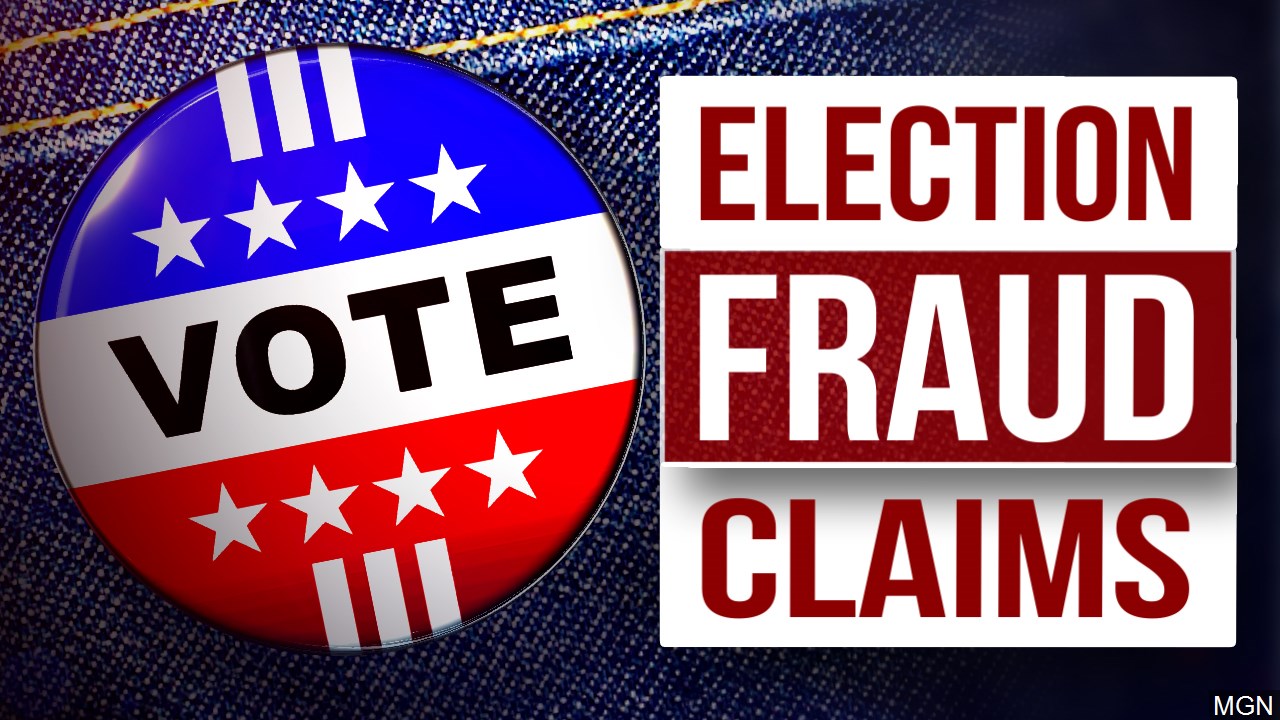 (Chuck Muth) – On Thursday, a blogger writing for Silver State Times published a post that went “viral” among those – including me – who believe the integrity of the 2020 elections was compromised at some level.

“An analysis of Nevada state voter data shows a 9,000-vote difference between those marked as having participated in the 2020 General Election and the number of ballots actually cast.

“The non-partisan Voter Reference Foundation (VRF), which officially announced its launch this week, compared the states’ official certified vote totals to the state official voter files, which indicate how many individual Nevada voters were recorded as actually having cast ballots last November.

“It found that 15 of Nevada’s 17 counties certified more ballots cast than there were individual voters recorded as voting. Clark (5,869 more) and Washoe (2,191) had the largest discrepancies, according to the analysis.”

Such an allegation certainly captured my attention.  But I learned a long time ago not to accept such allegations at face value without attempting to verify their accuracy.

So I did the responsible thing and contacted Deputy for Elections Mark Wlaschin to get the Secretary of State’s side of the story on Friday.

He walked me through, step-by-step, how such discrepancies can occur and had Jennifer Russell, the SOS’ Public Information Officer, send me this written response to share with you…

“On August 6, 2021 the Voter Reference Foundation, established just this week, released a set of statistics alleging that there was a significant discrepancy between the number of votes cast and the number of voters in Nevada’s 2020 general election. Contrary to what has been published, the following was discussed in detail with representatives of the Voter Reference Foundation prior to their publishing of their data.

“In the 2020 General Election, 1,407,761 ballots were counted in Nevada. This number is derived from the Secretary’s Elections Reporting page at Silverstateelection.nv.gov which is populated by the files generated by the tally machines and each ballot was directly associated with an eligible registered voter. Since then, numerous voters have cancelled their registrations, passed away, or moved either out of state or to a different county. Additionally, participants in the Confidential Address Program never appear on the publicly facing data at any time.

“Another reason that the numbers are different is because Nevada has a bottom-up system in which the counties send their data to the Secretary of State every day. Nevada’s counties cannot transfer a voter’s election history to another county, so if ‘John Doe’ votes and has his ballot counted in Lander County, then moves to Mineral County, once he is registered in Mineral county he will show no vote history because he has no vote history in Mineral County. The farther away from the election the data is acquired, the more it will have changed.

“The Nevada Secretary of State has determined the Voter Reference Foundation report to be fundamentally incorrect.”

Of course, some will reflexively dismiss the SOS’ response out of hand. Nothing I can do about that.

But the fact is, the existence of a statistical anomaly in a data analysis does not automatically equate to “proof” of voter fraud.  The SOS explanation is certainly plausible and it seems VRF didn’t finish its homework assignment before turning it in.

Don’t get me wrong.  I 100% believe there WAS voter fraud in the 2020 elections – just as there is in every election.

The question, however, is how much.  And that remains unanswered because many of those alleging it are doing a half-assed job in proving it.

It’s like claiming that “dead people voted” only to find out that John Doe SENIOR died, but it was John Doe JUNIOR who was still alive and voted.

Or claiming that thousands of votes were illegally cast by out-of-state residents without taking into account that many did so lawfully because they were in the military and stationed at an out-of-state base.

The anomaly VRF identified was absolutely a legitimate issue to look into.  But they jumped the gun in claiming it indicated widespread voter fraud when an alternative explanation was at least plausible, if not likely.

You can’t just look at surface data and cry “Wolf!” without digging deeper and making sure.  All that does is undermine legitimate concerns about voter fraud.  Here’s hoping VRF is more thorough and responsible in the future.

Mr. Muth is president of Citizen Outreach, publisher of Nevada News & Views and blogs at MuthsTruths.com.  His views are his own.