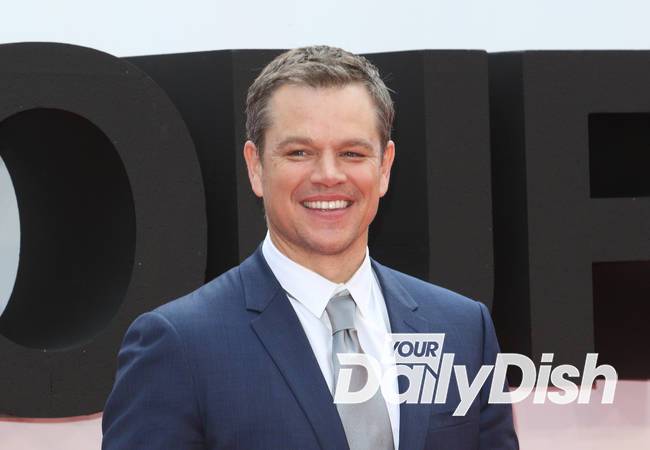 (Sara Wilkins, Your Daily Dish) Matt Damon has given his endorsement for possible James Bond Idris Elba, insisting the British star would “make the franchise better.”

The Oscar winner is reprising his role as super spy Jason Bourne for the fourth time, and while he is still unsure whether he’ll be back for another installment, Damon hopes another famous undercover agent, James Bond, will be played by one of his favorite actors, Elba.

When asked by Access Hollywood what he thinks of the Luther star taking over the reins from Daniel Craig, Damon not only approved of the casting, but was positive the whole Bondfranchise would benefit from Elba in the title role.

“I like Idris,” Damon said. “I think he’s brilliant. I’ll watch him in anything. He makes everything he’s in better and he would make that franchise better. He’s awesome.”
Click here to continue reading

N&V StaffMay 18, 2017
Read More
Scroll for more
Tap
Even the U.S. military is getting in on Pokemon Go
Ice Cube Refuses to Stop Performing ‘F*ck the Police’ after Cop Shootings