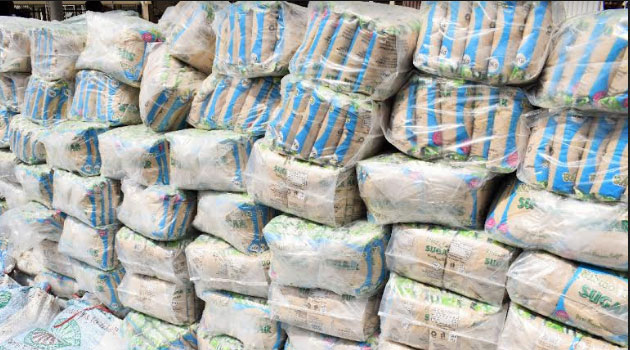 The Green Pool study found that India’s “subsidies on exported sugar of up to one-third of an Indian mill’s cost of production of raw sugar…has had a real and perverse impact on the global market.”

“Indian farmers and millers have no incentive to prevent over-production,” the report explains, “since the government picks up the tab for the difference between the mill’s cost and the lower export price on global markets.”

“Exports of large volumes of subsidised Indian sugar distort global markets…  The effect is that India’s large domestic surpluses are converted to large export tonnages which depress global prices and reduce other producers’ revenues from what they otherwise would have been.”

“Without subsidised exports, domestic prices in India would likely have collapsed, and with it some sugar companies in the sector.  Indian taxpayers and government have propped up the sugar industry through high cane prices, high sugar prices and export subsidies paid to India’s sugar and ethanol sector.”

By comparison, Green Pool notes that Australia’s sugar industry – like that of the United States – “is not subsidised by government.”

The report further observes that India’s price controls and export subsidies are “currently under investigation by the World Trade Organisation (WTO),” and estimates the policies have cost the Australian sugar industry over $1 billion between 2017 and 2021.

“We are hopeful the WTO will find against the Indian subsidies,” said CANEGROWERS Chairman Paul Schembri, “because the economic pain for Australian growers, millers and sugar communities could be profound and prolonged if they continue.”

What he said.  It’s not a free market if foreign competitors are competing with artificial government support.  Which is why the U.S. sugar policy of targeted tariffs and import quotas needs to remain in place until countries such as India zero out their market-distorting subsidies.