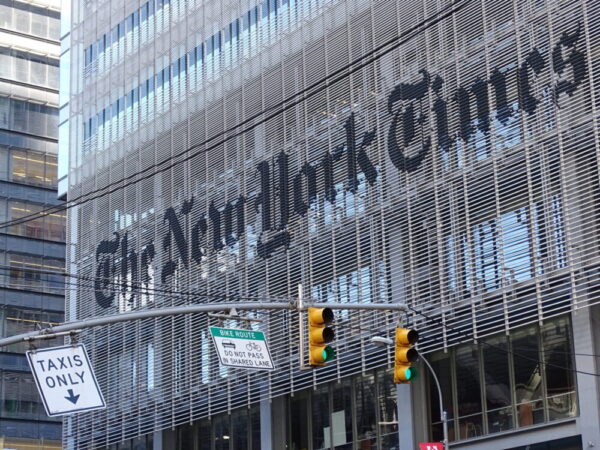 (Ron Knecht) – “All over the world, countries are confronting population stagnation and a fertility bust, a dizzying reversal unmatched in recorded history that will make first-birthday parties a rarer sight than funerals, and empty homes a common eyesore.”

That was the lede in the top story in Sunday’s New York Times.  It’s a recognition of a reality I first addressed a decade ago but which progressives, statists and Greens have denied.

They have lived on the dire alarmist prophesies of Paul Ehrlich from half-a-century ago.  The prologue of his 1968 book, The Population Bomb, began:

“The battle to feed all of humanity is over.  In the 1970’s the world will undergo famines – hundreds of millions of people are going to starve to death in spite of any crash programs embarked upon now.  At this late date nothing can prevent a substantial increase in the world death rate, although many lives could be saved through dramatic programs to ‘stretch’ the carrying capacity of the earth by increasing food production.  But these programs will only provide a stay of execution unless they are accompanied by determined and successful efforts at population control.”

Because such ideologues live on repeating simple narratives to support their collectivist political plans and not on actual science such as analyzing new data, they have insisted for 50 years that exponential population growth is inevitable and will lead to world-wide cataclysm.

Looking more widely at birth rates and population growth rates around the world, I learned that population implosion was already evident in Japan, Russia, Italy and Germany, among other countries.  And birth rates were falling nearly everywhere.  They have plummeted in China due to its evil one-child policy, which will cause that country significant economic and social problems in coming years.

During the tepid economic recovery of the 2010’s, economic growth was slow and birth rates continued to fall.  So, as the Times reports now:

“Maternity wards are already shutting down in Italy.  Ghost cities are appearing in northeastern China.  Universities in South Korea can’t find enough students, and in Germany, hundreds of thousands of properties have been razed, with the land turned into parks.

“Like an avalanche, the demographic forces – pushing more deaths than births – seem to be expanding and accelerating. … Demographers now predict that by the latter half of the century or possibly earlier, global population will enter a sustained decline for the first time.  …

“The strain of longer lives and low fertility, leading to fewer workers and more retirees, threatens to upend how societies are organized.”

This is what I have named the population implosion.

I first learned skepticism of Ehrlich’s population bomb shortly after he published his book, when I worked as a Research Assistant to Professor Julian Simon at the University of Illinois.  Simon understood that more people interacting with each other led to more invention, insight, innovation and economic and human growth.

I next worked for the UofI Energy Research Group, a de facto affiliate of the Club of Rome and Limits to Growth folks.  So, I was inculcated in their alarmist Green ideology.

Meantime, Simon made a famous bet with Ehrlich whether real-world results would support over five years the alarmists or Simon’s cornucopians.  Simon won.  Now, longer history has shown the alarmists are wrong on a much broader scale.