Patriots must speak out for our students, our families and our freedom
Jay Chauhan 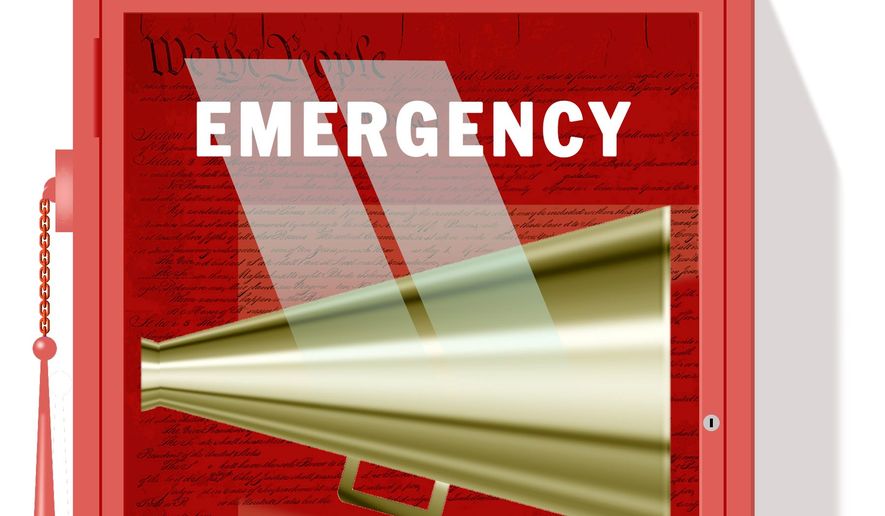 (Mike Pence) – Nine months into the Joe Biden presidency, radical left Democrats are using their newfound power to persecute average Americans whose only crime is daring to think for themselves.

Consider the events of just the past few weeks.

After the president announced an unconstitutional, nationwide mandate for the COVID-19 vaccine, thousands of American workers have lost their jobs for refusing to take the shot. To make matters worse, many of the newly jobless will likely be denied unemployment benefits.

“When you see headlines and reports of mass firings and hundreds of people losing their jobs, look at the bigger story,” President Biden said recently. And indeed, we should – because mass firings are only the beginning of the misery that awaits those who oppose the president’s edicts.

For example, hospitals have announced that unvaccinated patients will be denied life-saving organ transplants. “Healthcare is a human right” used to be the rallying cry of progressive Democrats – now, it seems, health care is a right reserved only for those who submit to the ruling elite’s demands.

Or consider Democrats’ plans to weaponize the IRS. The Biden administration has proposed allowing the IRS to monitor the private bank accounts of millions of law-abiding American citizens. The ostensible purpose is to catch tax cheats – but how long will it be before the IRS uses its newfound power to resume persecution of conservative groups and individuals, as it notoriously did under the Obama-Biden administration?

But perhaps most concerning are the recent threats issued by Biden’s Department of Justice against patriotic parents who object to the constant barrage of left-wing propaganda their children are subjected to in public schools.

N&V StaffOctober 7, 2022
Read More
Scroll for more
Tap
Ten with Ken Special: Sherman Ray
Income Inequality in America: Not What They Say It Is