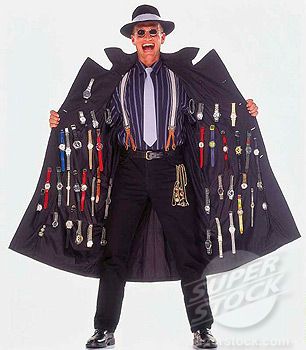 (Chuck Muth) – A Big Candy advocacy group calling itself the “Alliance for Fair Sugar Policy” (AFSP) is taking yet another stab at gutting the U.S. sugar policy that protects U.S. sugar farmers from international competitors which compete unfairly in the global market.

AFSP, repping for giant sweets-and-treats manufacturers in America, is calling on Congress to “level the playing field” by scrapping the U.S. sugar program of limited tariffs and targeted import quotas on countries that generously subsidize their own sugar industries.

A new bill to do just that was introduced this week and is being co-sponsored by Republican Sen. Pat Toomey (R-PA) and U.S. Representative Virginia Foxx (R-NC).

The group says it’s calling for a “spoonful of fairness” by eliminating the current “outrageous U.S. sugar program” while completely ignoring the barrelful of outrageously unfair and market-distorting subsidies dished out by countries such as Brazil, India and Thailand

“We look forward to working with Congress to advance these critical reforms and put American small businesses, workers and consumers first,” AFSP declared in a press release on Tuesday.

Apparently it’s “unfair” for giant candy manufacturers to be paying an actual market price to American sugar farmers when they could be buying “cheap” subsidized foreign sugar – which is like buying stolen watches from a guy in a trench coat.

Sorry, but that doesn’t fit President Trump’s “America First” doctrine when it comes to international trade; that it must be FAIR trade to be free trade.

As Grover Norquist, president of Americans for Tax Reform, put it in an op-ed published last week in the Morning Consult…

“To be clear, Trump is right to stand up for American interests and pursue redress when foreign trading partners do not play by the rules. … While Trump is right to fight for better trade, America must strike a delicate balance.”

Agreed.  Which is why Congress should adopt Rep. Ted Yoho’s “Zero for Zero” resolution on the U.S. sugar program rather than unilaterally scrapping it altogether.

The resolution strikes a key balance of competing interests: You get rid of your subsidies; we’ll get rid of our tariffs.  It’s a win-win for all concerned.

Except the guys wanting to buy stolen watches.  But you can’t please everybody.