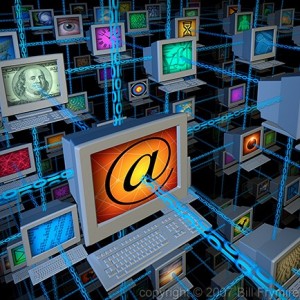 (Coleen Torres) – The subject of network neutrality on the web is a hotly debated issue with the potential to drastically alter the future of the internet. Net neutrality laws as currently written address three key issues: transparency; no blocking; and no unreasonable discrimination . Opponents argue for tiered services that distribute the cost of services according to usage. In either case, the effects on internet service providers would be significant. Here are 10 ways in which net neutrality laws affect your ISP: