As Senate candidates reach their contribution caps, PACs “pouring money” into their coffers 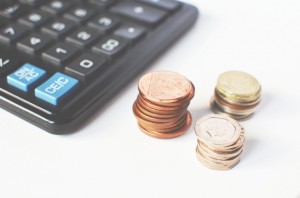 Allies of U.S. Rep. Joe Heck and former Nevada Attorney General Catherine Cortez Masto are putting money into both campaigns, as the fundraising ramps up for the high-profile candidates as they prepare to face off in a closely watched U.S. Senate election.

The 2016 race for the seat of retiring Senate Minority Leader Harry Reid, D-Nevada, will be nationally watched. It’s one of a few in which Republicans have a chance of picking up a seat. Heck, representing Nevada’s 3rd Congressional District, is running for the Republican nomination, and Masto is seeking the Democratic nod. So far, political groups tied to senators from both parties are pouring money into the race.