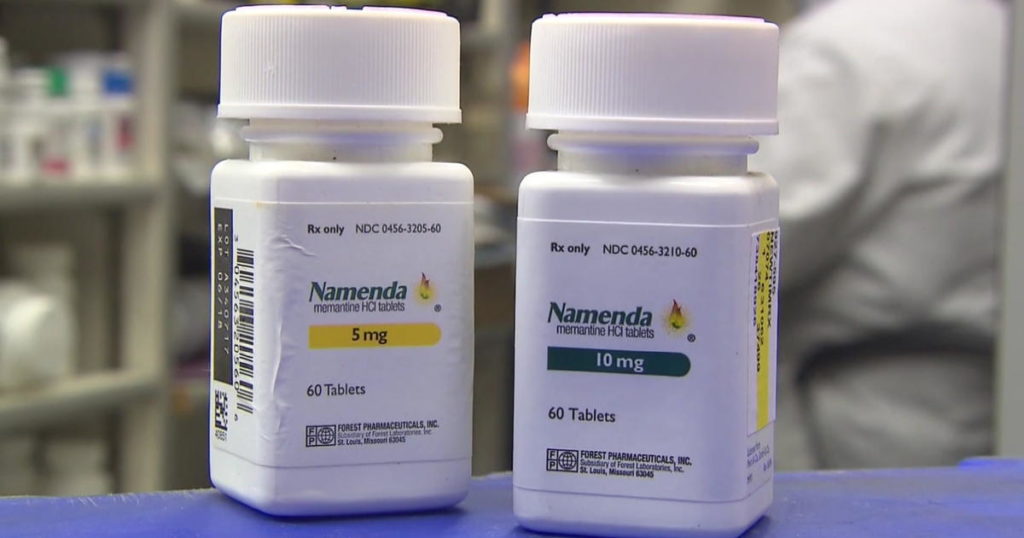 (Garrett Johnson and Wayne T. Brough) – The American patent system has, since our nation’s founding, served as a cornerstone of innovation. But the pharmaceutical industry’s willingness to undermine this system is having real consequences for American patients.

The skyrocketing cost of health care has been fueled by rapidly rising prescription drug prices, which are significantly higher for Americans than patients in other wealthy countries. While some argue that this is just the cost of being a global innovator, it is more complicated than that, and a key source of the problem is the abuse of the patent system.

Health care costs could be brought down through greater availability of generic drugs and biosimilars – drugs that are identical to branded drugs but distributed by another company after the original patent expires. Unfortunately, these lower-cost alternatives face an uphill battle to gain market access because pharmaceutical companies employ myriad tactics to prevent competition.

Large pharmaceutical companies have continually engaged in the strategic accumulation of patents to restrict patient access to more affordable drugs by delaying the entry of generic options into the market. While some of the additional patents represent true incremental innovation, many are deployed strategically to preserve a company’s monopoly rights on the original discovery. All in all, the tactics used are not new or useful, they are simply a way for Big Pharma to maintain their drug monopolies and continue charging American consumers more for drugs than they could if they had competition in the market.

Take Namenda, a drug produced by Forest Laboratories used to treat the confusion associated with Alzheimer’s Disease. Forest Laboratories faced generic competition on Namenda starting in 2015. Instead of competing with a generic drug on the market, the company responded by changing its formulation of Namenda from a twice-daily pill to a once-daily version. This new version was patented with protection on the product extending to 2029. The actions of Forest Laboratories were a clear example of the company’s attempt to game the patent system. In fact, they were successfully sued by the State of New York for attempting to block patients from having a choice between the twice-daily and once-daily pills and were forced to settle with New York and abandon their efforts.

By gaming the patent system to secure monopolies on their products, pharmaceutical companies are removing the motivation to innovate because they are simply creating new patents that are similar in scope to previously obtained ones, thus creating a captured market. This lack of competition has resulted in price increases averaging 68% since 2012 for the top selling drugs in the United States.

The good news is that, despite Big Pharma spending hundreds of millions on lobbying and donations, President Trump has targeted rising drug prices and the Senate Judiciary Committee recently unanimously passed bipartisan legislation sponsored by Senators John Cornyn of Texas and Richard Blumenthal of Connecticut that attempts to address the way pharmaceutical companies game the US patent system in pursuit of higher profits. Their legislation is a great first step to combat product hopping, a tactic used to get around pharmacy-level generic substitution laws and patent thickets, where manufacturers deploy multiple patents to prevent competition.

Big Pharma and their allies have even taken to challenging the Inter Partes Review (IPR) process, an important aspect of the US patent system. The IPR is a procedure conducted by the Patent Trial and Appeal Board within the US Patent and Trademark Office that is an effective tool for weeding out invalid patents. IPR gives the patent office the authority to revisit questionable patents and remove bad ones that should not have been granted in the first place. Often, Big Pharma will write overly broad patents which manage to be granted due to time constraints that limit the examiners ability to carefully review the patent application. IPR helps to ensure that only valid patents are allowed in the market.

Patent reform will be a critical element of any real solution to the problem of rising prescription drug prices in the United States. Streamlining the patent process and strengthening Inter Partes Review as a cost-effective means of challenging bad patents would help to bring generic medications to market and encourage innovations that will benefit patients.

This column was originally published by CNN Business Perspectives on September 12, 2019