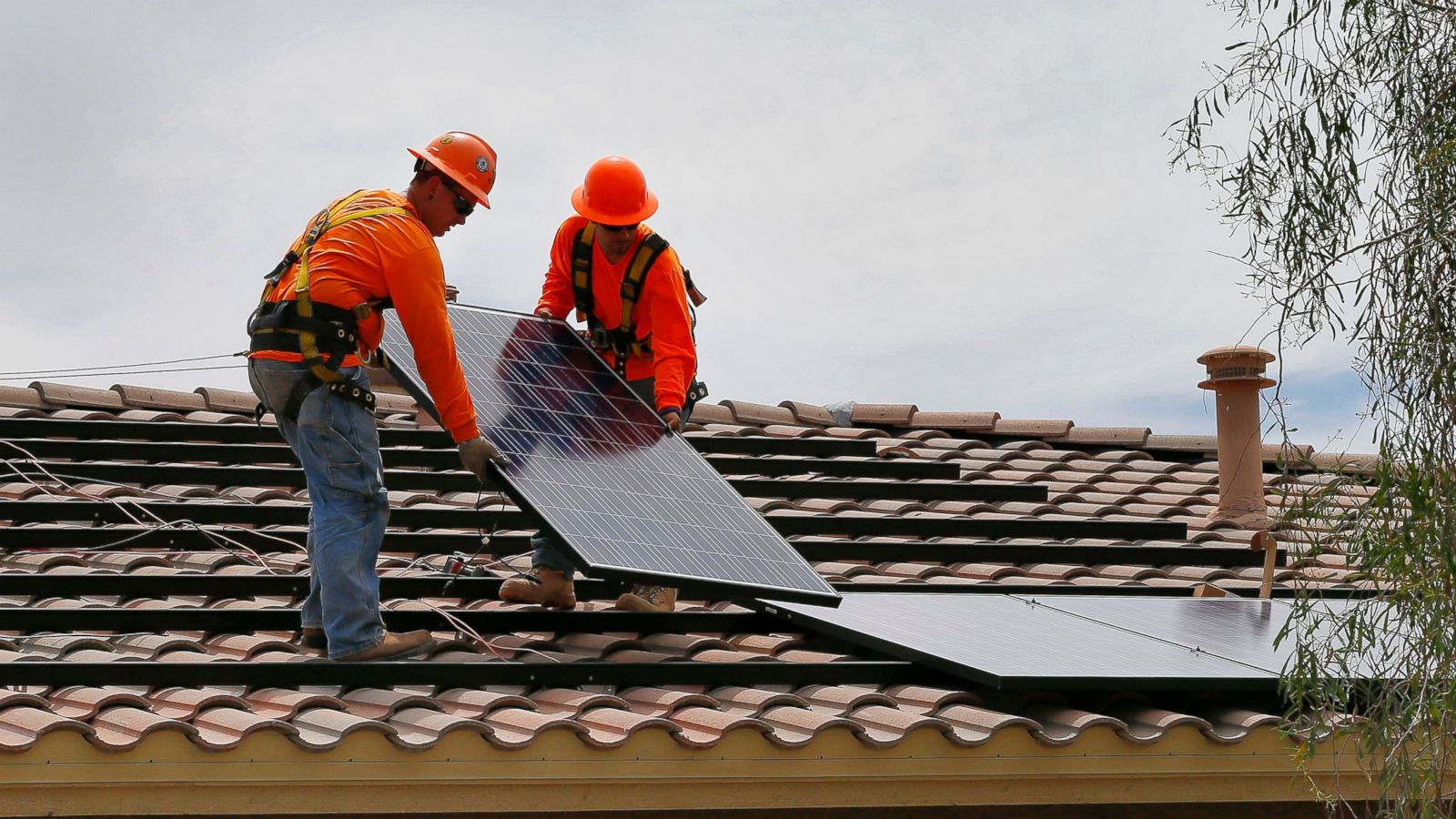 (Ray Henry & Susan Montoya, Associated Press) – Traditional power companies are getting into small-scale solar energy and competing for space on your rooftop.

The emerging competition comes as utilities and smaller solar installers fight over the future of the U.S. energy system. While the market for residential solar power remains a financial drop in the bucket for a big utility, the installation of solar panels overall grew by more than 50 percent in 2014 and is on track for another record-breaking year at time when the traditional utility business is pretty flat.

“The whole theory is you need to serve your customer or someone will serve them for you,” said Raiford Smith, a vice president at CPS Energy in San Antonio, Texas, where 3,000 customers are interested in getting utility-owned rooftop panels. “I think the entire market is in a race for rooftop.”

These moves may have a range of effects for customers. The utilities experimenting in Arizona, Georgia, Michigan and Texas could make solar more affordable for average consumers by energizing competition and driving down prices. Some utility programs may be beneficial to people who cannot afford big up-front investments, get affordable loans or find existing solar leases too cumbersome.

Smaller solar companies fear the incumbents will use their power to drive competitors from the market. After all, every time an installer puts solar panels on a home, a utility company sells less power and makes less money.