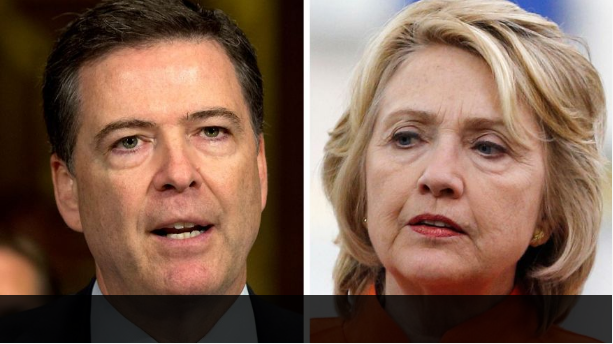 (by FoxNews.com)  The investigation into Hillary Clinton’s private email server will be closed with no criminal charges, Attorney General Loretta Lynch announced Wednesday.

Lynch said in a statement she had accepted the FBI’s recommendation that no charges should be brought against Clinton.

“Late this afternoon, I met with FBI Director James Comey and career prosecutors and agents who conducted the investigation of Secretary Hillary Clinton’s use of a personal email system during her time as Secretary of State,” she said.

“I received and accepted their unanimous recommendation that the thorough, year-long investigation be closed and that no charges be brought against any individuals within the scope of the investigation,” the statement continued.

The decision was largely a formality given Comey’s public statement on the case a day earlier, where he recommended against any prosecution. Click here to continue reading