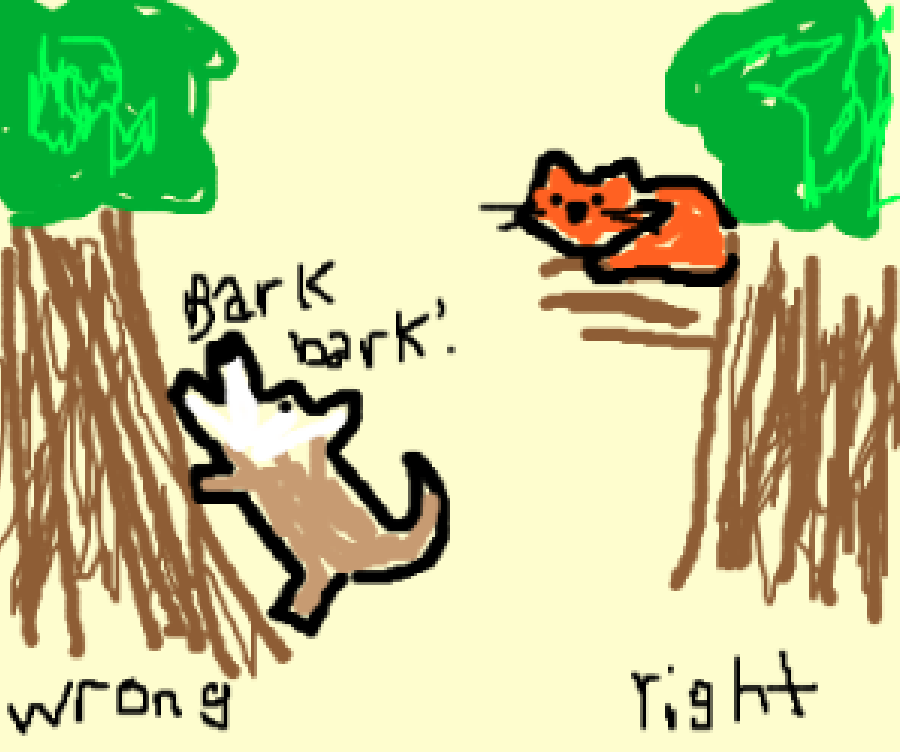 (Chuck Muth) – I want to take this opportunity to clear up some unwarranted criticism out there about Republican Nevada Secretary of State Barbara Cegavske over media inquiries to her office this past week on President Trump’s assertion that there might have been millions of votes cast illegally in November’s election.

In a press release, the SoS replied…

“There is no evidence of voters illegally casting ballots at the most recent election in Nevada.”

The key words: “no” and “evidence.”  You might also take note of the words “most recent.”

And for those who erroneously are saying Cegavske made this statement only to throw Trump under the bus, well, you’re wrong.  In fact, a story in the Pahrump Valley Times this weekend notes that Cegavske said pretty much the exact same thing at a town hall meeting almost a week BEFORE Trump raised the issue again…

“I have no proof of anybody who voted illegally in the state of Nevada.  There’s no proof at all.”

Some critics, however, are pointing to charges made by a GOP state assembly candidate named Stan Vaughn who alleges illegal voting in his race.  His “proof” is that thousands of mail pieces he sent out were returned to him by the post office.

I know Stan.  I like Stan. Stan is a solid conservative.  We endorsed Stan.  But just because mail was returned to him is not proof or evidence of illegal voting.

More importantly, it’s only voting fraud if someone who doesn’t live at a particular address actually VOTED.  A returned mailer does not mean the voter actually voted illegally.

Unless and until Stan can connect those dots and prove that someone actually voted who shouldn’t have voted, Cegavske is correct in asserting that there’s no “evidence” or “proof” of illegal voting.

In the meantime, I spoke with Secretary Cegavske last night after taking my daughter Jenna and her friend to the Green Valley Gun Range to pop off some hot lead from a 9mm Glock.  And she pointed out that an arrest was made and an individual was charged with 15 counts of voter fraud just the day before.

In addition, I was informed that there are a number of other active investigations currently underway that she was not at liberty to discuss at this time.  So it’s not like her office isn’t doing anything on this.  It is.

As someone who absolutely believes significant voting fraud takes place in Nevada every election, let me just say I’ve known Barbara for over 20 years now.  She’s an honorable and dedicated public servant who has a proven conservative voting record from her time in the Nevada Legislature – including STRONG support for a photo ID law and STRONG opposition to same-day registration.

Critics with no actual evidence or proof of illegal voting who are trying to sully her name, performance and record are barking up the wrong tree.  They should get off her back and turn their attention to more deserving targets.