Coalition Of 23 Groups Calling On Congress To Prioritize FATCA Repeal 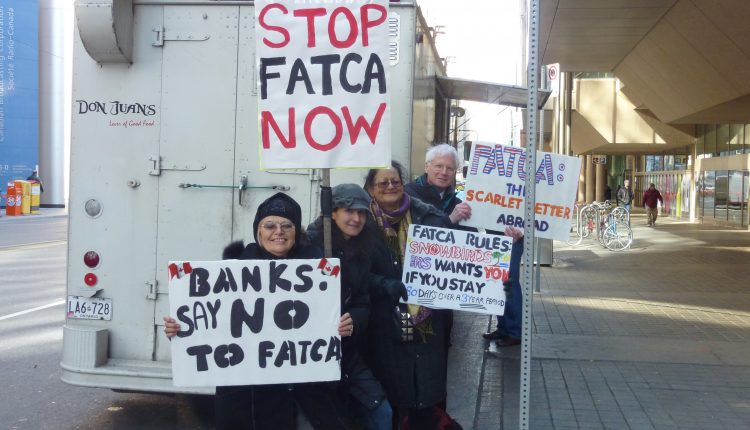 (Richard Rossington, Lawyer Monthly) – The Campaign to Repeal FATC, led by deVere Group CEO, Nigel Green, and the Center for Freedom and Prosperity led a coalition of 22 other groups, including Americans for Tax Reform and the National Taxpayers Union, calling on Congress to include repeal of the Foreign Account Tax Compliance Act (FATCA) in any tax reform package sent to the White House.