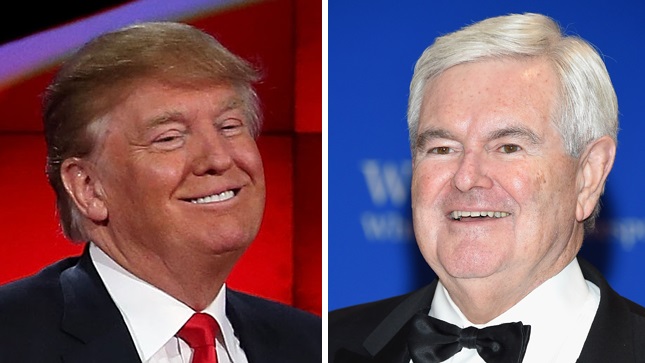 (Chuck Muth) – Conservative critics of the U.S. sugar program – consisting essentially of some minor import quotas and tariffs on countries that subsidize their own sugar industries in one form or another – regularly invoke the philosophical principle of “free trade.”

But as President Donald Trump pointed out earlier this year in his joint address to Congress, free trade “also has to be fair trade” – a point echoed by former House Speaker Newt Gingrich in his new book, “Understanding Trump.”

Gingrich argues that it “only makes sense to enter (trade) agreements when we are buying products we actually need,” adding that “it’s not a good deal for us if we are importing something we can already make at American facilities, with American workers.”

And since American sugar farmers are able to produce all the sugar our nation needs – especially considering the fact that American sugar today costs almost exactly what it cost thirty years ago – why, as Gingrich notes, does it make sense for America to import it from other countries?

“Large multinational companies with headquarters in America – which are active campaign donors to both sides – apply pressure on politicians because the companies benefit from free trade agreements.

“President Trump has been crystal clear that his priority is seeing that American workers have jobs.  The special interests of giant multinational corporations that benefit from open trade borders will no longer steer our trade policies from the shadows.

“The industries argue that cheap labor and material costs available in other countries allow companies to produce and sell their products to Americans at lower prices, which means more money in American wallets.

“This narrative ignores that when American companies outsource their labor or look for cheaper materials elsewhere, Americans lose jobs.  What good is a cheaper widget if you don’t have the paycheck to buy it?”

President Trump has rightly criticized recent American trade agreement with countries that “subsidize their goods” and give foreign competitors an unfair advantage that puts American workers out of work.

The U.S. sugar program has long been a common-sense counter to such cheating in international trade.  It’s a policy that should be emulated, not discarded.