Hey Catherine…Now Would Be A Good Time To Say Something 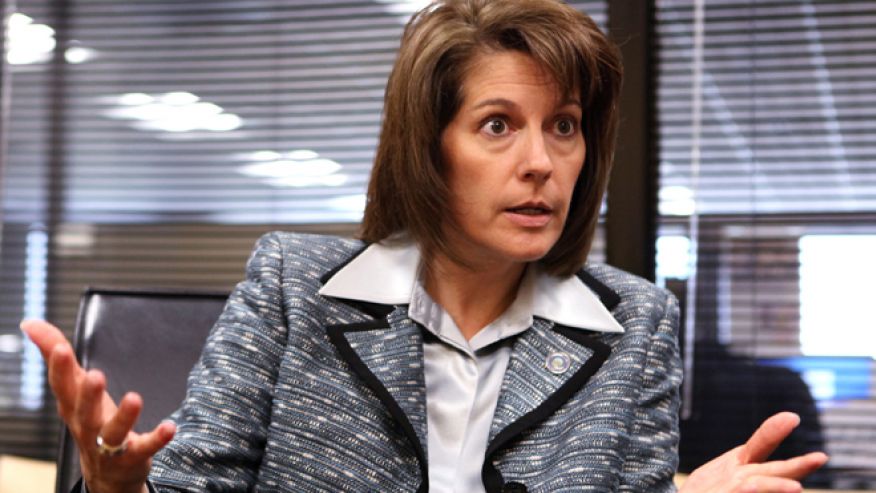 (Greg Blair) – Catherine Cortez Masto’s political godfather Harry Reid created quite a stir this week as news broke that he attempted to muscle congressional candidate Jesse Sbaih out of a campaign by telling him “a Muslim cannot win this race.”

And now, according to a new accusation, Reid is now going out of his way to sabotage Sbaih’s campaign – all because of his religion.

“ ‘Several attempts were made to sabotage our campaign and to drown our voice, among them was hindering our ability to hire staff on the ground,; said Sbaih. ‘We went to D.C. last week and that trip was intended to meet with labor unions and some other folks. We learned from our finance consultant that Senator Reid had called some of these people that we were trying to see and told them not to meet with us.’” (NBC-26, 3/29/16)

What does Harry Reid’s handpicked candidate have to say about her party’s senior denizen making racist statements about a Democrat running for office? Absolutely nothing. Cortez Masto’s silence speaks volumes about her loyalty to Reid – and her desire to stay in his good graces at all costs.

Since Cortez Masto isn’t exactly one to cough up a quick statement or track down a camera, Cortez Masto might answer about Reid’s inflammatory comments (that is, if you can get a hold of her):

Time to speak up.

(Mr. Blair is a communications director for the National Republican Senatorial Committee)