Investigators finding couple’s jihadist origins ‘all leading back to Pakistan’ 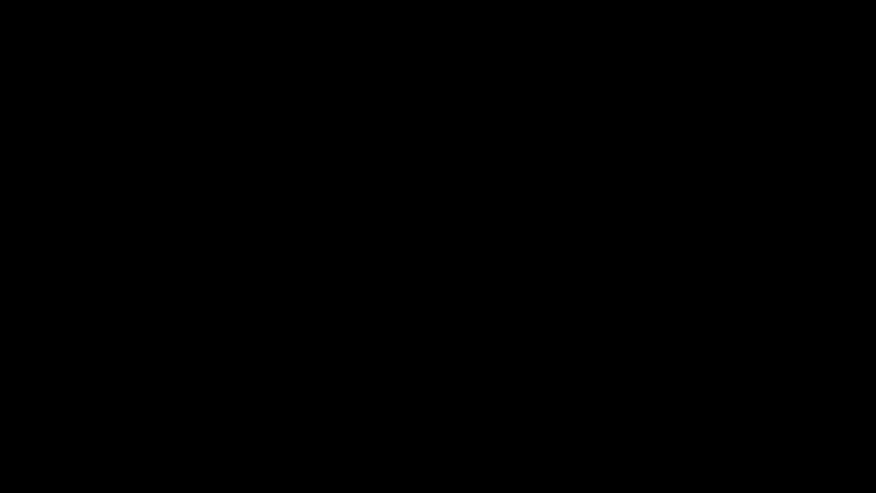 The investigation into the jihadist couple who massacred 14 people in San Bernardino last week is pointing to Pakistan as the likely source of the pair’s radicalization, a development that threatens to expose once again the tenuous relations between the U.S. and the country accused of once harboring Al Qaeda founder and 9/11 mastermind Usama bin Laden.

Investigators are focusing on Tashfeen Malik, who married Syed Rizwan Farook after meeting him online and coming to the U.S. on a fiancee visa, and are particularly interested in a period from roughly 2007 to 2014 that she spent in her native Pakistan. It is during that time when she may have become radicalized, adopting the extremist ideology that she may have spread to her American-born husband. U.S. Attorney General Loretta Lynch said that investigators have interviewed more than 300 people and are working with Pakistan and other foreign governments as part of the far-reaching probe. Pakistan’s interior minister also announced the country had launched its own investigation.

Despite being allies in the war on terror, the relationship between the U.S. and Pakistan has been plagued by mistrust, and the current probe could expose further cracks in cooperation. Usama bin Laden is believed to have lived for years in his Abbottabad compound, possibly with the knowledge of government authorities, prior to the May 2011 Navy SEAL raid in which he was killed. Now, the U.S. is believed to be putting heavy pressure on Pakistan to cooperate on its end of the investigation into the deadliest terror attack on American soil since 9/11.

“It’s time that Pakistan matures up and accepts some responsibility,” a source with knowledge of discussions between U.S. and Pakistani officials told FoxNews.com. “At this stage, Tashfeen’s training is all leading back to Pakistan.”

“The U.S.-Pakistan relationship has been a tale of mistrust and facades for a long time.”

Although Malik spent much of her youth in Saudi Arabia, where her father was an engineer, she lived after 2007 in her native Pakistan, where she also resided during the time she met Farook online. Authorities in the U.S. and Pakistan are probing her ties to an extremist and influential imam in Islamabad to try to understand the roots of her radicalization.

A newly surfaced photo, first obtained by ABC News and showing Tashfeen Malik and Syed Rizwan Farook going through customs at Chicago’s O’Hare Airport, underscored the international  undertone of the probe into events proceeding Wednesday’s terrorist attack. The photo is believed to show the pair arriving from Saudi Arabia in 2014.

Malik, 29, was born to a wealthy family in Pakistan’s southern Punjab province, moved to Saudi Arabia as a child and returned to Pakistan to study pharmacology in 2007. Classmates of Malik at Bahauddin Zakariya University told the Los Angeles Times that while Malik was enrolled at the school, she also studied at Al Huda, a chain of religious institutes affiliated with ties to North America.

“She used to go to attend sessions in Al Huda almost every day,” one of Malik’s former classmates told the Times.

While Pakistan has pledged to work with the U.S., there are signs the government is clamping down on the media’s effort to get answers. On Monday, Pakistani police barred local and international media from entering the pharmacy department where Malik studied. Police inspector Muhammad Ali said the reporters did not have valid documents to work in the city. The university administration deployed extra private security guards outside the facility and after an argument with some reporters, university security officials called in the police. The police escorted the two journalists out of the campus.

There also have been reports Malik may have worshiped at Islamabad’s infamous “Red Mosque.”

The mosque’s controversial cleric Maulana Abdul Aziz, who oversees a web of 27 seminaries in Malik’s native Punjab province, has been a lightning rod for years, and even stoked outrage in Pakistan last year when he refused to denounce the Peshawar school attack that left 148 people dead, including 100 children, referring to it as “an understandable response” to the government expedition against Taliban-aligned groups.

But in a message to FoxNews.com, a representative for the Red Mosque vehemently denied any link to Malik, calling implications otherwise “baseless” and “propaganda” to harm their reputation.

A source with knowledge of discussions between U.S. and Pakistani officials said the U.S. is putting renewed pressure on Pakistan to expose and eradicate the radical elements that have operated largely unimpeded there. In addition to the questions surrounding Bin Laden’s post-9/11 movements in Pakistan, the nation is still imprisoning Dr. Shakeel Afridi, the physician who helped the CIA verify that Bin Laden was hiding in plain sight, living near a military facility.

“Pakistan is activating all its consulates trying to determine if other Tashfeens are out there,” the insider, who spoke on the condition of anonymity, told FoxNews.com. “The Pakistan Army has been working to halt the terrorist money flow, but this is all much bigger than what we see on the surface.”

In the U.S., authorities are focused on who may have helped the couple — who lived on Farook’s $51,000-per-year salary as a county restaurant inspector — assemble an arsenal that included handguns, rifles, thousands of rounds of ammunition and extensive bomb-making supplies and equipment. One man who reportedly legally purchased the two assault rifles the pair used to shoot Farook’s co-workers at the Inland Regional Center has been identified, but is not believed to have knowingly participated in the terror plot.

So far, federal investigators believe the plot was inspired, but not directed, by foreign terrorist organizations. President Obama said in a Sunday evening address that no evidence pointed to the two being part of a “broader conspiracy here at home.”

It is doubtful the couple could have financed their terror activity on Farook’s salary, said House Homeland Security Committee Chairman Michael McCaul, R-Texas. He told Fox News authorities are interested in determining whether the couple had financial help from terrorists either in the U.S. or overseas. The limited salary of a county employee has aroused suspicion that the cache of weapons found in the couple’s Redlands apartment — including pipe bombs and ammunition — may have been purchased with funds from a foreign source, McCaul said.

“I believe on his salary, he was not able to buy this on his own,” McCaul said on “Fox News Sunday.”

Retired FBI Special Agent, Robert Chacon, said the relationship between the U.S. and Pakistan is complex, especially when it comes to fighting terrorism.

“The U.S.-Pakistan relationship has been a tale of mistrust and facades for a long time,” Chacon told FoxNews.com. “The outward, public relationship between the governments does not always match the covert working relationships between the U.S. intelligence community and the Pakistani intel agencies.”

Leaders in Southern California’s Pakistani-American community told FoxNews.com that the attacks have ignited an urgent need to act on long-running fears that girls from all over the world, including the West, are being lured in and dangerously indoctrinated.

A letter sent in March this year to federal authorities by leaders in the Pakistani-American community cautioned of invigorated efforts to target females between the ages of 18 and 30 to support ISIS abroad. In 2013, leaders also submitted an array of concerns to officials – including hate speech by Muslim religious scholars as a spawning ground for radical acts and the growing international anti-U.S. propaganda machine.