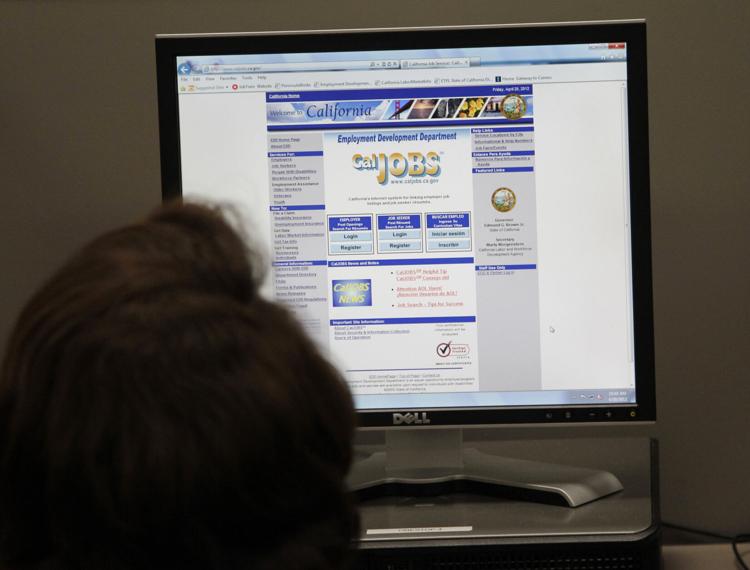 (Cole Lauterbach) – A Nevada woman has pleaded guilty to defrauding the California unemployment system of more than $175,000 in unemployment benefits by using dozens of stolen identities.

Buck leveraged her job in the medical industry to steal private information, according to the U.S. Attorney’s Office.

“She used her access to patient and co-worker information to steal personal identifying information – such as names, dates of birth, and social security numbers of unsuspecting individuals – and then electronically filed false unemployment claims using the stolen names and information,” an Oct. 26 news release said.

The indictment was unsealed June 6. She initially faced 13 counts of mail fraud, wire fraud, unauthorized access of a device and aggravated identity theft.

California EDD officials confirmed last week that the state had given out an estimated $20 billion in fraudulent unemployment benefits, representing 11% of the total jobless dollars given out since the beginning of the COVID-19 pandemic.

N&V StaffJune 18, 2022
Read More
Scroll for more
Tap
No Mask Warrior Goes All In, Announces Challenge to “Wet Noodle” Assemblyman
Last Night Wasn’t an Awakening; It Was a Reckoning