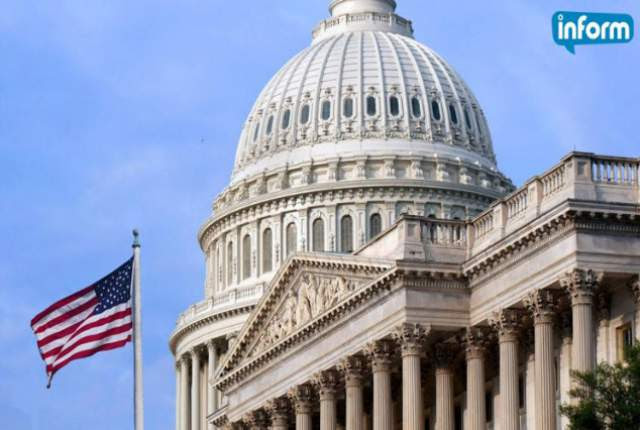 (Richard Cowan, Las Vegas Review-Journal) – The U.S. House of Representatives, continuing its fight against women’s healthcare provider Planned Parenthood, on Wednesday voted to strip the organization of its funding.

In a mostly partisan vote of 241-185, House Republicans passed the measure with the goal of attaching it to a stopgap funding bill to keep federal agencies operating in the fiscal year that begins on Thursday.

But the Senate is not expected to approve the Planned Parenthood defunding, thus leaving the temporary government spending measure untouched as it moves through Congress.