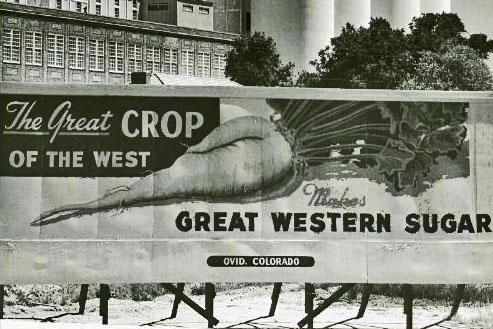 (Chuck Muth) – In this “information overload” society we now live in, it’s unfortunate that misinformation is often communicated and accepted as accurate based solely the reading of a headline or subhead.

Now, the headline was fine.  But it was the subhead that led casual readers astray…

“The cost of chocolate’s two key ingredients, cocoa butter and sugar, has risen sharply this year.”

Not exactly accurate.  At least not when it comes to sugar.

What is true is that the world price of government-subsidized foreign sugar has recently increased substantially as those governments attempt to inflate below-market prices which have been artificially low due to over-production of sugar thanks to government subsidies for sugar production.

However, as critics of the U.S. sugar program never cease to complain about, those wild fluctuations in the world market price for sugar has very little to do with the price of sugar in the U.S. since the U.S. program limits imports of government-subsidized sugar from foreign countries.

In fact, the cost of domestic sugar has been even better than stable.

According to USDA data, the price U.S. food makers pay for sugar has fallen steadily every month since its high of $37.50 per pound in September 2014.

So if the cost of a Hershey bar is going up, don’t blame the cost of U.S. sugar for the increase.

Indeed, another aspect of the Wall Street Journal article that one would have missed if all they read were the headlines is that “the bulk costs of making chocolate are in transportation and marketing costs.”

Instead of trying to shift blame to the blameless – American sugar farmers – maybe manufacturers of chocolate and other sweets should focus their efforts on Capitol Hill to reforming government labor and regulatory costs that have far more to do with the rising price of a Snicker’s bar than the cost of a pound of U.S.-grown sugar.