Great flight from Vegas to BWI on Southwest.  Nice new plane.  Got lucky and didn’t have anyone sitting in center seat between me and my 15-year-old daughter, Jenna.  Arrived 20 minutes early.  No line at the car rental counter.

Headed to Baltimore for dinner with my mom and siblings.  Rush hour on the Beltway.  Typical 5 o’clock parking lot.  Completely stopped.  Then heard tires squeal.  Looked into the rear-view mirror just in time to see the car behind us slam into our rear bumper. 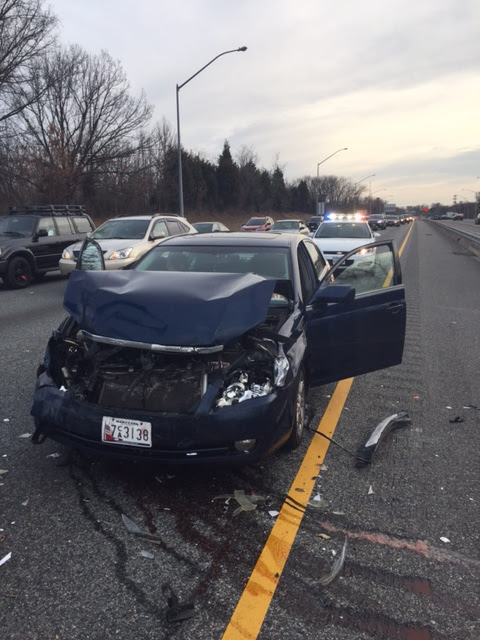 Jenna said I shouted a word that rhymes with “truck” just before impact. But we were lucky.  The car that rear-ended us was hit by the woman who caused the accident, so we didn’t get the worst of the impact.

Still, we went to the quick care center the next day for x-rays.  Muscles sore, but no broken bones.  Could’ve been a lot worst.  Very lucky. 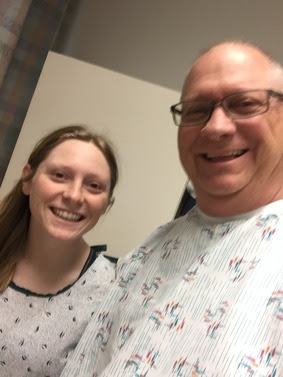 Getting ready for President Donald Trump’s CPAC speech, then planning to meet up with Nevada Attorney General Adam Laxalt.  Full day of meetings and other speeches at the “Super Bowl” of conservative get-togethers.

Hug a loved one today.  Never know when an unexpected tragedy could occur.

Hoping cooler heads will prevail and DC gets with the program.  Overall public opinion has changed dramatically on this issue in recent years.  Let the states decide.

(Chuck Muth) – Nevada Democrats have gone bonkers.  Not only are they suffering from a combination of PESD (Post-Election Stress Disorder) and TDS (Trump Derangement Syndrome), but apparently they’ve been caught up in some kind of time warp.

Liberal legislators have resurrected the silly ERA (Equal Rights Amendment) issue that was killed and buried 35 years ago, along with the gay marriage, even though the United States Supreme Court settled that issue long ago, as well.

Meanwhile, when not digging up meaningless legislative fossils the rest of the Democrats’ agenda seems to be focused on killing jobs and strangling small businesses.

“While many policy ideas have murky origins, vouchers emerged fully formed from a single, brilliant essay published in 1955 by Milton Friedman, the free-market godfather later to be awarded a Nobel Prize in Economics. Because ‘a stable and democratic society is impossible without widespread acceptance of some common set of values and without a minimum degree of literacy and knowledge on the part of most citizens,’ Mr. Friedman wrote, the government should pay for all children to go to school.  But, he argued, that doesn’t mean the government should run all the schools.” – New York Times, 2/23/17

The Epic Train Wreck that is the Clark County GOP Chief