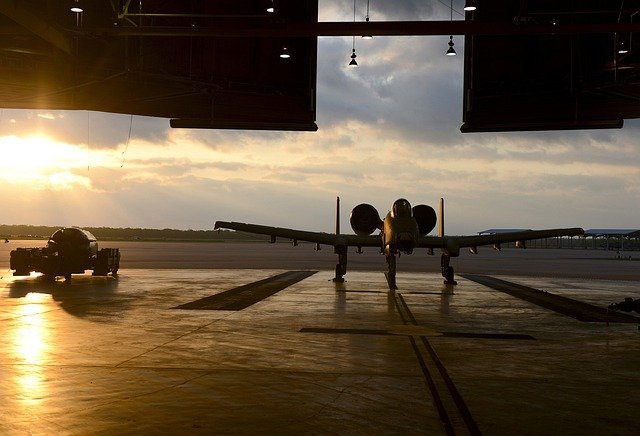 (Cole Lauterbach) – Nevada Attorney General Aaron Ford is attaching the state to an agreement recovering tens-of-millions of dollars for active-duty service members and veterans defrauded by a national jewelry retailer.

Hauppauge, New York-based Harris Jewelry entered into a consent agreement tied to deceptive marketing tactics that lured thousands of servicemembers into its financing program under the guise that it would improve the buyers’ credit ratings.

Ford said in a Wednesday news release that service members were instead lured into high-interest loans on poor-quality jewelry. The program was dubbed “Operation Teddy Bear” after the stuffed animals dressed in military uniforms Harris used in marketing their charitable donations.

“Today’s agreement should stand as an example of what will happen to businesses who defraud our citizens and our servicemembers,” Ford said. “Harris Jewelry specifically targeted our servicemembers – men and women who defend our country – and defrauded them out of millions. I am proud to say that they have been brought to justice.”

Harris has agreed to forgive $21 million in outstanding debt held by 13,426 servicemembers and refund $12.8 million to more than 46,000 that paid for protection plans. The agreement also requires the jeweler to vacate 112 judgments against consumers over $115,000 in debt.

An independent monitor has been assigned in the case that will notify servicemembers and veterans that may be eligible.