(Thomas Mitchell) – The Las Vegas newspaper has posted an ad for a new publisher onjournalismjobs.com. 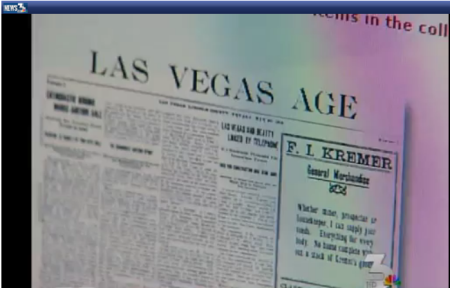 Currently the paper has an interim publisher.

If your talents lie in the area of journalism, news coverage, opinion writing, strong editing — you need not apply. As the ad makes abundantly clear, the new owner’s primary focus is to make money. As previous owner Donald W. Reynolds used to say, the mark of a good newspaper is that it makes money.