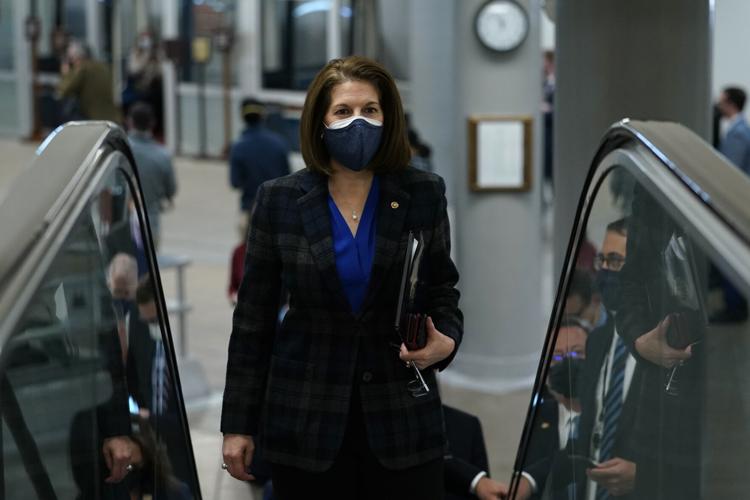 The 87-page report from U.S. Sen. Catherine Cortez Masto, D-Nev., lays out a slew of business practices that corporations have allegedly used to boost profits at the expense of small business owners. Practices range from providing business owners with misleading or altogether false information to levying excessive fees without merit.

“Owning a franchise business can be a good opportunity for an eager entrepreneur,” Cortez Masto said in a statement. “But for too long, some franchise corporations and lenders have been allowed to treat entrepreneurs unfairly, which cascades into low-wage employment and store closings.”

“I am alarmed by these stories of small business owners in Nevada and across the country losing so much at the hands of deceptive and misleading corporations and lenders,” she added.

Cortez Masto commissioned the report following a hearing about deceptive business practices before the U.S. Senate Committee on Banking, Housing and Urban Affairs in 2019. At the time she was the ranking Democrat on the subcommittee.

In the report, Cortez Masto’s office claims several witnesses told stories of pain and suffering caused by the unfair business practices of their corporate owners. Measures such as aggressive sales practices and one-sided contracts “have damaged too many lives,” the report said.

According to data from the International Franchise Association from February, over 8.6 million people currently work in as many as 785,316 franchises across the country.

That is roughly the same number of people employed in the financial services industry, according to the Bureau of Labor Statistics.

During the heights of the pandemic in the summer of 2020, the Las Vegas metro area led the nation in the rate of businesses permanently closing, according to Yelp data reported by CBS8.

Overall, Nevada’s share of businesses that are still closed because of the pandemic stands at 29%, according to an online data tracker maintained by Harvard University.

“I’m concerned that some entrepreneurs may decide to purchase a franchise at a ‘discount’ without being aware of the risks they are taking,” Cortez Masto said.

Simultaneously, state Attorney General Aaron Ford is championing a bill in the Nevada General Assembly that would make price gouging a crime during a state of emergency. Assembly Bill 61 was referred to the Senate in February, but has not moved since.