Root: Donald Trump should launch an investigation into Barack Obama’s abuse of the IRS

Root: Donald Trump should launch an investigation into Barack Obama’s abuse of the IRS
N&V Staff 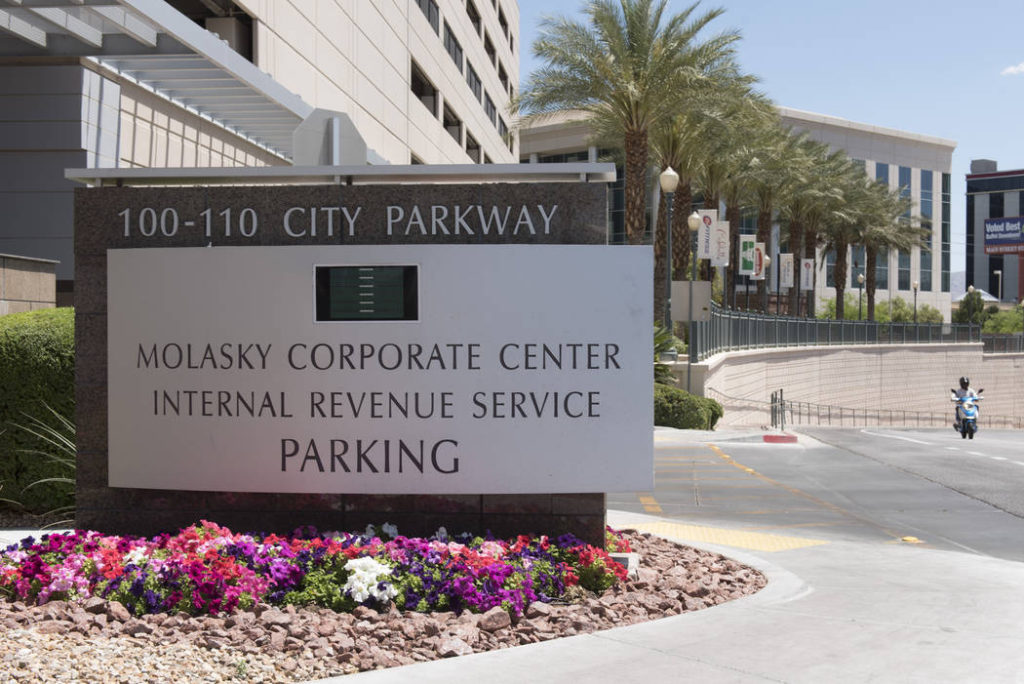 (Wayne Allyn Root, Las Vegas Review-Journal) – Did you see headlines about the United Airlines scandal earlier this week? United sent security onto the plane to forcibly remove a passenger who didn’t want to give up his seat. The man was dragged off the plane screaming and bleeding.

That could have been any one of us.

That incident wins the award for the worst treatment of a customer by a private-sector company ever.

Disgraceful. Everyone involved should be fired.

But I have a worse story. It’s a similar story of a CEO and the terrible abuse of his own customers. This scandal makes the United incident pale by comparison — because it involves crimes against thousands of customers.

Worse, no one in the media cared and no one was ever punished.

The CEO is former President Barack Obama. The customers are American taxpayers. The company that committed terrible crimes against thousands of our fellow citizens is Obama’s IRS.