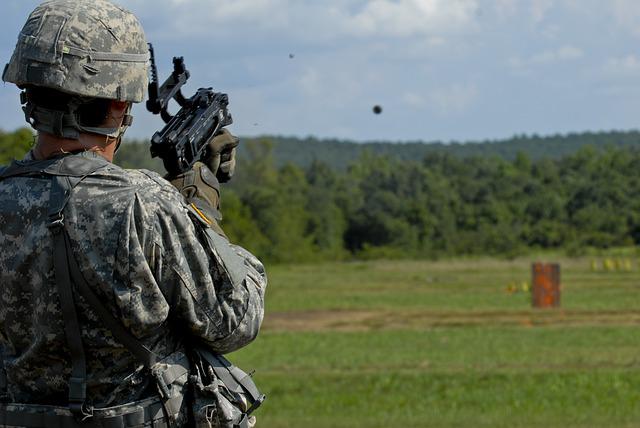 The Nevada Department of Administration announced Wednesday that veterans comprise 6.2% of the state’s public workforce, an increase from only 1.8% in 2016.

The department owes the increase to hiring 70 veterans per quarter on average compared to the state’s historical average of 8, of which it said was because of its Veteran Hiring Program. Gov. Steve Sisolak also created the Veteran Peer Mentor Program, which created professional mentoring and development opportunities for already-employed veterans.

“Since day one, veterans have been a priority for me and my administration,” said Sisolak. “I am incredibly proud of the strides we have made through these programs to make Nevada state government a veteran-friendly employer. Not only are we assisting veterans in the transition to civilian life, but our state government is made stronger and more diverse by the unique skill sets, life experiences, and perspectives these veterans bring to work.”

The state also announced Wednesday the expansion of the Veteran Hiring Program to spouses of active-duty U.S. military members and veterans. The change will open up job counseling and assist spouses in navigating the state employment hiring process. 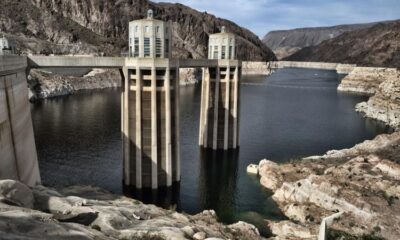 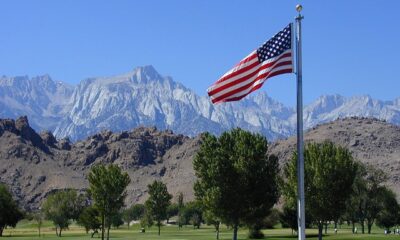